The World of the Automobile (Ralph Stein)

The World of the Automobile (Ralph Stein) lands on the shelves of my shop, where it will be found in my Transport Cars section. priced at £6.50! Call in and get 40% OFF that price when you mention this post…

From the cover: A world of speed, of noise, of technical achievement, of beauty, and now and again of high excitement, captured by the pen and camera of Ralph Stein. He looks at the many aspects of motoring:

Recollections the handsome cars of a lifetime Chariots without Horses self-propelled steam carriages and other road-going progenitors of the automobile The Nobility Rolls-Royce, Isotta-Fraschini, Napier, Daimler, Hispano-Suiza, Minerva, and others Horns, Lights, Accessories afterthoughts which adorned before they became mere functional necessities The Gentry Mercedes and Mercedes-Benz, Delahaye, Panhard, Austro-Daimler, and others The way they dressed when every motor outing was an adventure, the new driving gear was a necessity On highways from the days when tracks were the best a motorist could expect The Sports Gars Alfa, Bugatti, Aston Martin, Ferrari, Bentley, Porsche, MG, and other cars for fun and speed Competition from long-ago grands prix to todays action-packed racing scene Auto Shows ritual gatherings, where the cars of the veteran and vintage years are admired Collectors ancient cars have dwindled to a precious few, but collectors continue to play their restoration drama

In the Ridge Press Book series. 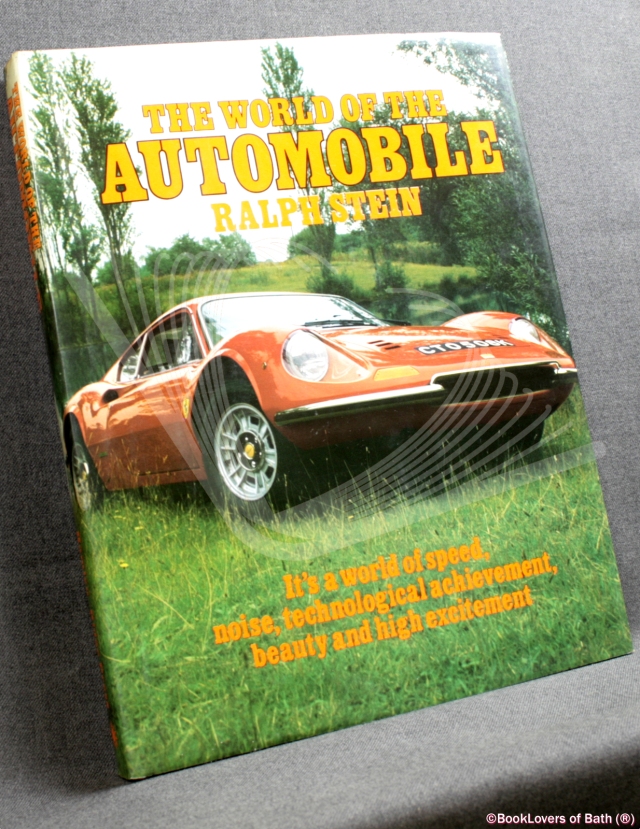