Second World War Carrier Campaigns (David Wragg) lands on the shelves of my shop, where it will be found in my Military Naval section. priced at just £4.00!

From the cover: Without the aircraft carrier, the Japanese could not have brought the United States into the Second World War through their devastating surprise attack on Pearl Harbour; without the carrier, the United States could not have rolled back the Japanese forces spread across the wide reaches of the Pacific and carried the war to Japan itself. Yet, for the Royal Navy, the carrier had an uncertain start, with HMS Courageous sunk two weeks after the outbreak of war, followed by her sister, Glorious the following spring.

Second World War Carrier Campaigns is a concise yet highly informative account of the role played by aircraft carriers in all naval theatres of war over the period. Augmented by eye-witness accounts, this fascinating and well illustrated book covers the role of the carrier in convoy protection, the way in which carrier aircraft were used to provide cover for invading ground forces in the Mediterranean and Pacific campaigns, and the major naval battles in which the aircraft carrier and carrier-borne aircraft played a part.

Those seeking an authoritative overview of naval operations in the 1939-1945 world conflict need look no further than this well balanced analysis of the growing importance of naval air power by one of the foremost experts on the subject. 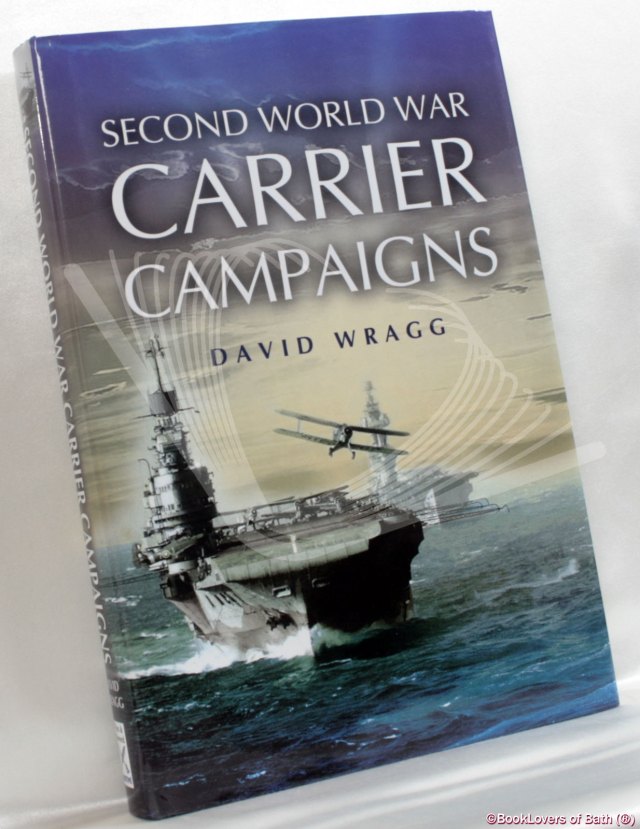