Nick of Notting Hill, the Bearded Policeman: The Story of Police Constable J. Nixon, F.166 of the Metropolitan Police by Anthony Richardson

Posted on November 7, 2013 by BookLovers of Bath

Illustrated by way of: Black and White Photographs;

From the cover: This is the absorbing record of an enlightened mans personal struggle to combat juvenile delinquency.

Joe Nixon, born in Cumberland in 1919, worked as an errand boy before enlisting in the Coldstream Guards. Demobilized at the end of the war, he decided to join the police.

He served as a police constable for eleven years, mostly in Londons notorious Notting Hill area. As he came to know intimately the criminals and delinquents who thronged his manor, P. C. Nixons whole life became bound up with his spare-time work at a Notting Dale youth club.

When he became the only police officer granted official permission to wear a beard, his sobriquet of The Bearded Policeman brought welcome publicity to his activities. But it was only through his own indomitable efforts that the Quest youth club eventually became self-supporting, proving his theory that police-run youth clubs were certainly at least part of the answer to the juvenile delinquency problem.

Introduction by: C. A. Joyce

Very Good in Good Dust Wrapper. Unlaminated dust wrapper a little edgeworn and faded with tears to the spine ends and corners, soiling to the lower panel. Previous owners’ inscription to the first blank. Pages lightly age-tanned and has two newspaper cuttings pasted onto the last two blanks. 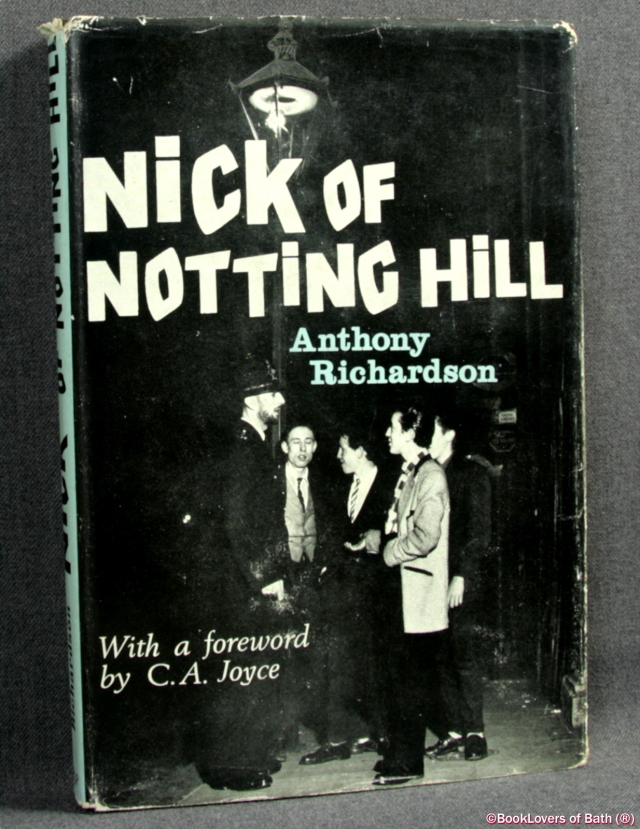