Battle of Crete :: George Forty soon to be presented for sale on the fabulous BookLovers of Bath web site!

From the cover: Following the successful German invasion of the Balkans and the capture of mainland Greece, the Axis powers attention now switched to the strategic island of Crete. The island was Britains last foothold in the northeast Mediterranean and was perceived as being pivotal to the ongoing defence of the Middle East and the crucial sea-lanes leading to the Suez Canal. By early 1941 the British position in the Mediterranean was wavering; in North Africa Rommels forces were sweeping towards Egypt and the remaining British fortresses, such as Malta, were threatened. Against this background, German forces launched an airborne attack against Crete in late May 1941. Churchill had decreed that the defence of the island was paramount, with the result that the defensive garrison had been strengthened. However, …

Of course, if you don’t like this one, may I persuade you to have a look at more books within my Military History catalogue? 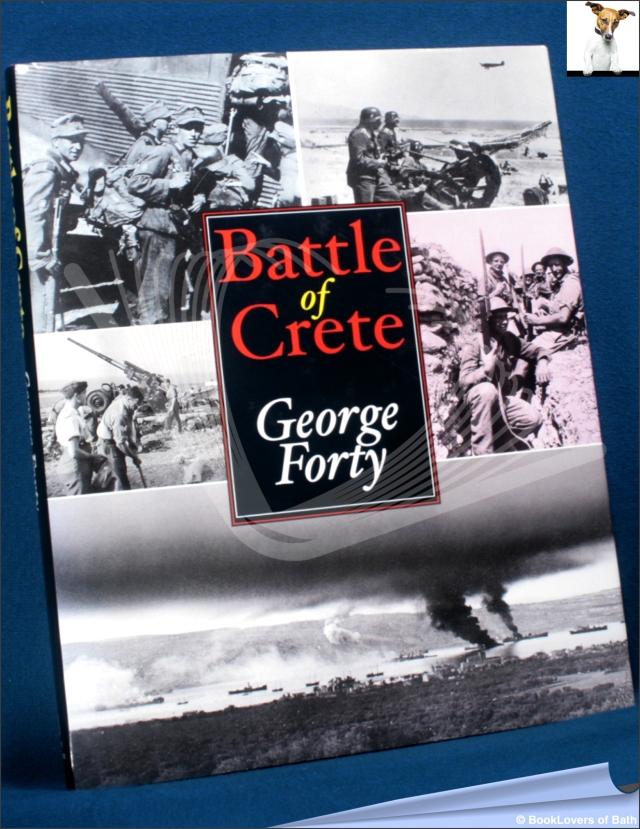