The Sunset of the Romanov Dynasty :: Mikhail Iroshnikov, Liudmila Protsai & Yuri Shelayev soon to be presented for sale on the first-class BookLovers of Bath web site!

From the cover: This book represents the first attempt in post-revolutionary Russia to create a photographic chronicle of the life of one of the countrys emperors. In the eloquent and expressive language of the documentary photograph it tells about each of the twenty-three years of Nicholass reign, about his childhood and youth and about his close relatives. Of course, not all periods in the life of the monarch are equally represented here. A large number of photographs proved lost beyond recovery, since for many years in this country any (non-defamatory) material connected with the House of Romanov was destroyed. Under these conditions not just the distribution, but even the mere retention of photographs of the Emperor or his family could right up to the 1980s give rise to accusations of monarchism with all the attendant consequences. Not unnaturally most people were inclined to dispose of such dangerous items.

For just this reason each piece of testimony of this kind which has come down to us is of greatly increased value, not to mention the fact that many of the photographs presented in the book are simply unique. They included amateur snapshots taken by members of the royal family themselves of less high quality than the works of the professional court photographers, they are less formal and more candid. Some dozen photographs bear the actual handwriting of members of the Imperial family Alexander III, Nicholas II, Alexandra Feodorovna. On the reverse of a number of prints there are the censors notes and the instructions of the Empress; not a single photograph concerning the life of the royal family could be published the…

Of course, if you don’t like this one, may I fascinate you with a carefully selected medley featured in my History Russia catalogue? 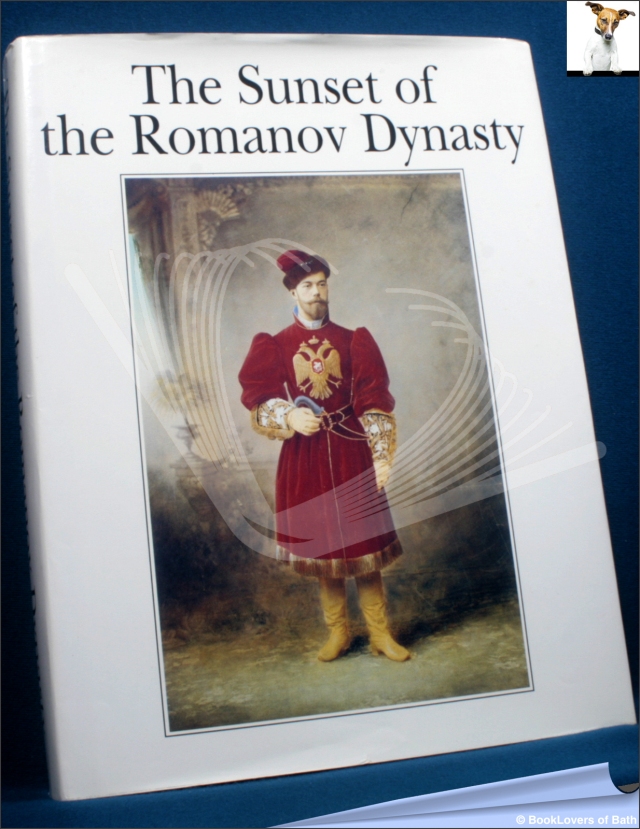