Field Marshal von Manstein: The Janus Head :: Marcel Stein soon to be presented for sale on the super BookLovers of Bath web site!

From the cover: Most military historians are in agreement that Feldmarschall Erich von Manstein was the most outstanding German high commander of the Second World War. Many view him as the foremost exponent of large-scale mobile operations in any of the Second World War armies. Surprisingly, no biography of him has yet been written. To this day, his family refuses to release the papers of his estate to the German military archives at Freiburg. Furthermore the contradictions in the personality of von Manstein make it difficult to generate a synthesis. On one side there is an extraordinary military talent, on the other many political and moral aspects. His military achievements stand in sharp contrast to his inhumane policy of occupation in Russia, his active participation …

Very Good in Very Good Dust Wrapper. A little age-toning to the edges of the text block. The contents complete, clean and tight.

Of course, if you don’t like this one, may I excite you with my selection contained in Biography catalogue? 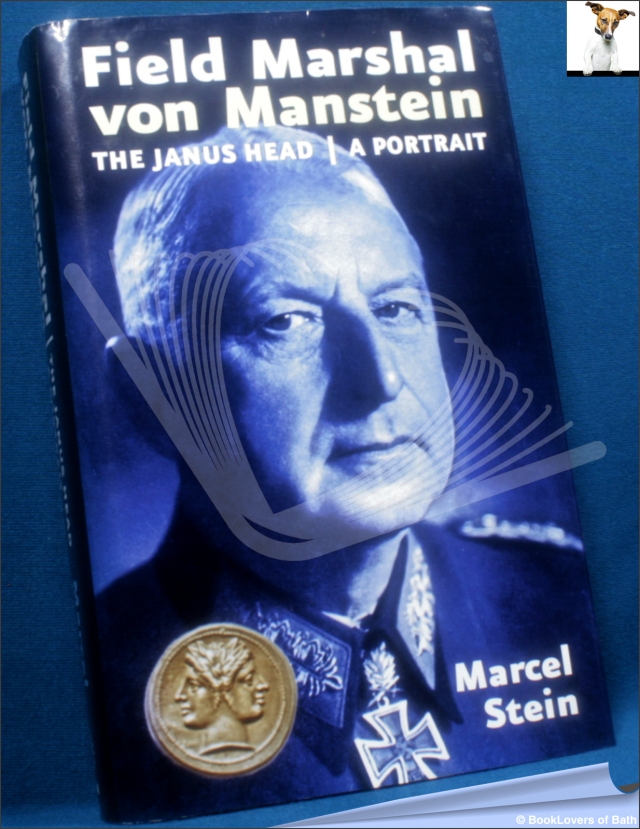