Sands of Death: Betrayal, Massacre and Survival Deep in the Sahara :: Michael Asher

Sands of Death: Betrayal, Massacre and Survival Deep in the Sahara :: Michael Asher soon to be presented for sale on the inspired BookLovers of Bath web site!

From the cover: In December 1880 a French expedition attempted to map a route for a railway that would cross the Sahara, running from their colony in Algiers all the way to the French territories in West Africa. Paris to Timbuctoo in Six Days was the slogan. No native opposition was expected. As one of the expeditions organizers said, A hundred uncivilized tribesmen armed with old-fashioned spears: what is that against the might of France? Four months …

Very Good in Very Good Dust Wrapper. A little age-toning to the edges of the text block.

Of course, if you don’t like this one, may I spellbind you with a further miscellany curated within History Africa catalogue? 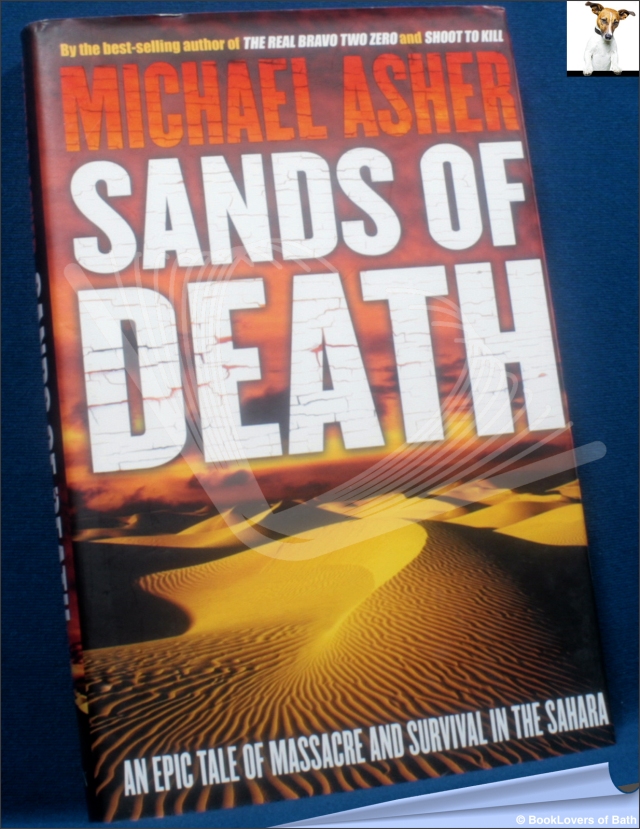