Blood Cries Afar: The Forgotten Invasion of England 1216 :: Sean McGlynn soon to be presented for sale on the exceptional BookLovers of Bath web site!

From the cover: Exactly 150 years after the Norman Conquest of England in 1066, history came extremely close to repeating itself when another army set sail from the Continent with the intention of imposing foreign rule on England. This time the invasion force was under the command of Louis the Lion, son and heir of the powerful French king Philip Augustus. Taking advantage of the turmoil created in England by the civil war over Magna Carta and by King Johns disastrous rule, Prince Louis and his army of French soldiers and mercenaries allied with the barons of the English rebel forces. The prize was England itself.

Within months Louis was in control of nearly half of the country, ruling his subjugated territory from London for over a year. Recognising this new political reality, the majority of English barons deserted John for their new French lord, while the king of Scotland, in an early manifestation of the auld alliance, travelled south with his army to pay homage to Louis. Englands futur…

Of course, if you don’t like this one, may I beguile you with my offerings from my intriguing History Britain catalogue? 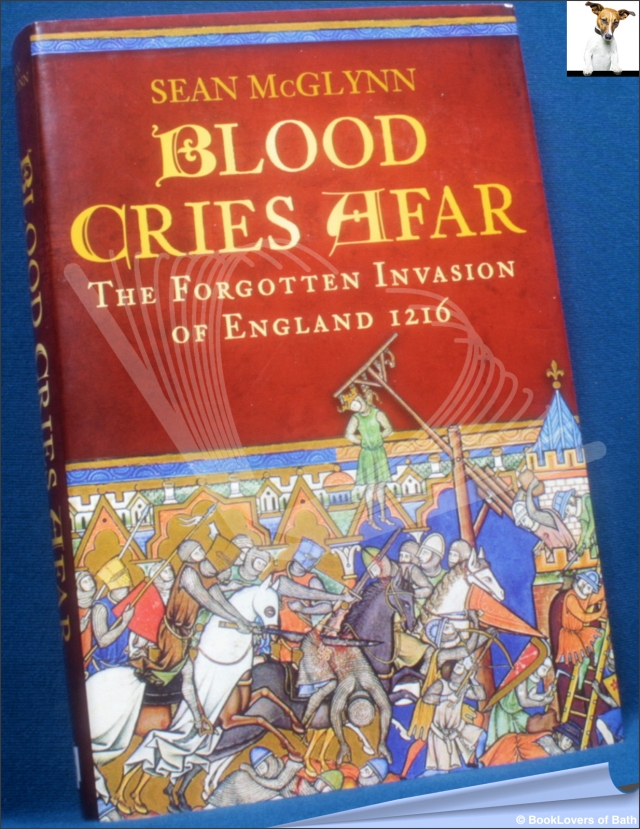