Heresy, Crusade and Inquisition in Medieval Quercy :: Claire Taylor soon to be presented for sale on the outstanding BookLovers of Bath web site!

From the cover: The medieval county of Quercy in Languedoc lay between the Dordogne and the Toulousain. It played a significant role in the history of Catharism, of the Albigensian crusade launched against the heresy in 1209, and of the subsequent inquisition. Elsewhere in Languedoc it was in the later twelfth-century that Cathars began to d…

In the Heresy & Inquisition in the Middle Ages series.

Of course, if you don’t like this one, may I lure you to view a further assortment that features in my History catalogue? 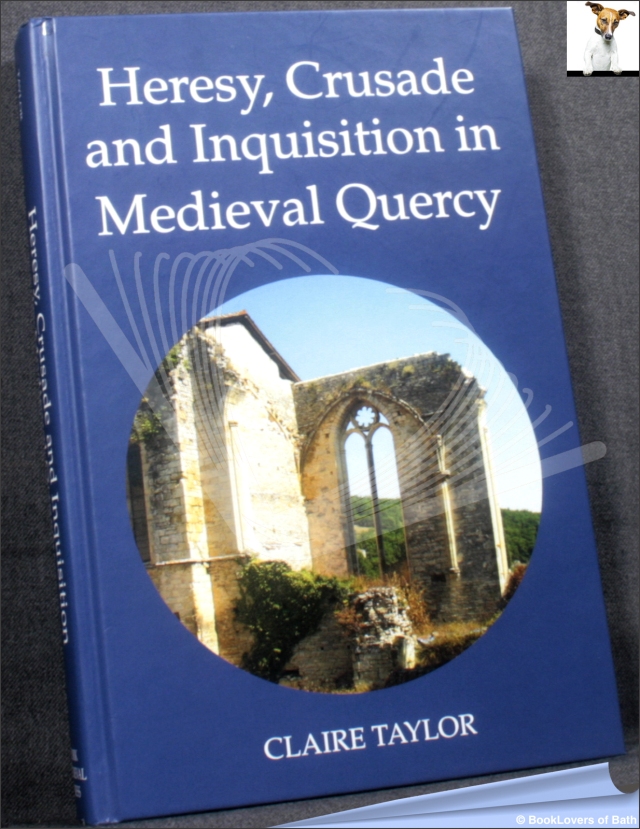