The Story of Broadcasting House: Home of the BBC :: Mark Hines

The Story of Broadcasting House: Home of the BBC :: Mark Hines soon to be presented for sale on the lustrous BookLovers of Bath web site!

London: Merrell in association with the BBC, 2008, Hardback in dust wrapper.

From the cover: Broadcasting House was built in central London in 1932 to house the headquarters of the BBC, which had been established only a decade earlier. The building quickly became an architectural icon a symbol of broadcasting that is known throughout the world. In the early years of the new millennium it has been rescued from slow obsolescence and painstakingly refurbished to refit it for life as a modern broadcasting building.

This beautifully produced book charts the history of Broadcasting House from its construction to its refurbishment. Mark Hines tells the complete story of the building, from the BBCs early years and its commiss…

Of course, if you don’t like this one, may I fascinate you with a carefully selected medley featured in my Architecture catalogue? 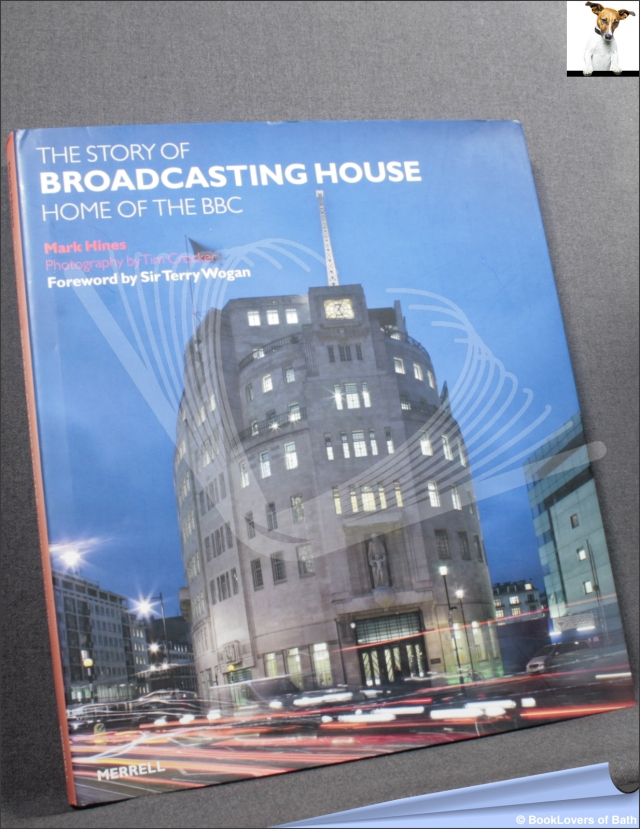