From the cover: The complete historical works of the greatest historian of the Roman empire, in one volume.

Born around AD 58, Tacitus served as administrator and senator, a career that gave him an intimate view of the empire at its highest levels. A brilliant narrator and master stylist, he had ample material for his story in the dramatic, violent and often bloody events of the first century. In the Annals he writes about the aftermath of the death of the first emperor, Aug…

In the Everyman’s Library series.

Of course, if you don’t like this one, may I persuade you to have a look at more books within my History catalogue? 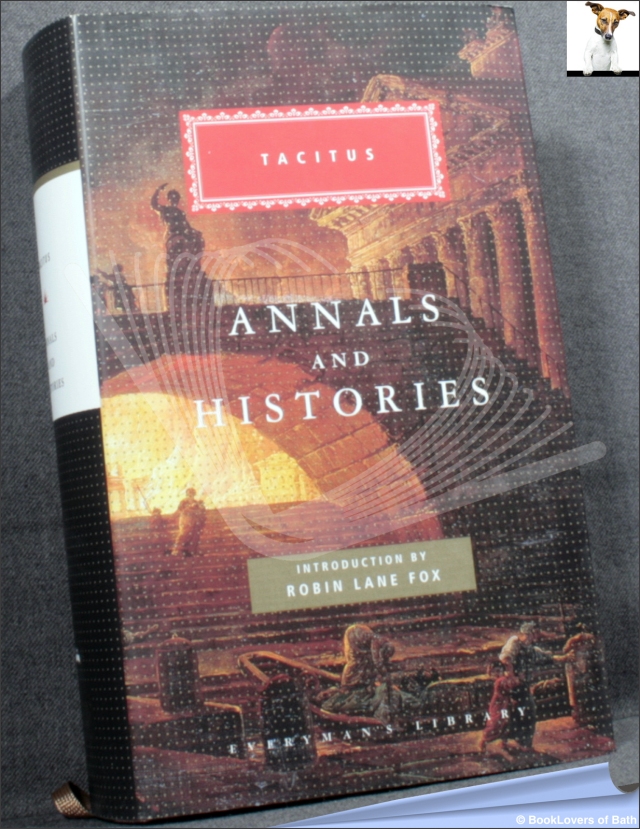