Posted on February 2, 2021 by BookLovers of Bath

Battleground Korea: The British in Korea :: Charles Whiting soon to be presented for sale on the tremendous BookLovers of Bath web site!

From the cover: In June 1950 the Cold War suddenly became hot when Communist-backed North Korean forces invaded the US-protected South Korea, and Britain came into the war on the side of the US. Although suffering financial stricture after the demands of the Second World War, the British government sent a poorly equipped brigade of troops to South Korea to help the beleaguered US forces. Anti-war dissent at home and threats to use the Atom bomb added to the danger of the situation, threatening a Third World War.

Of course, if you don’t like this one, may I persuade you to have a look at more books within my Military catalogue? 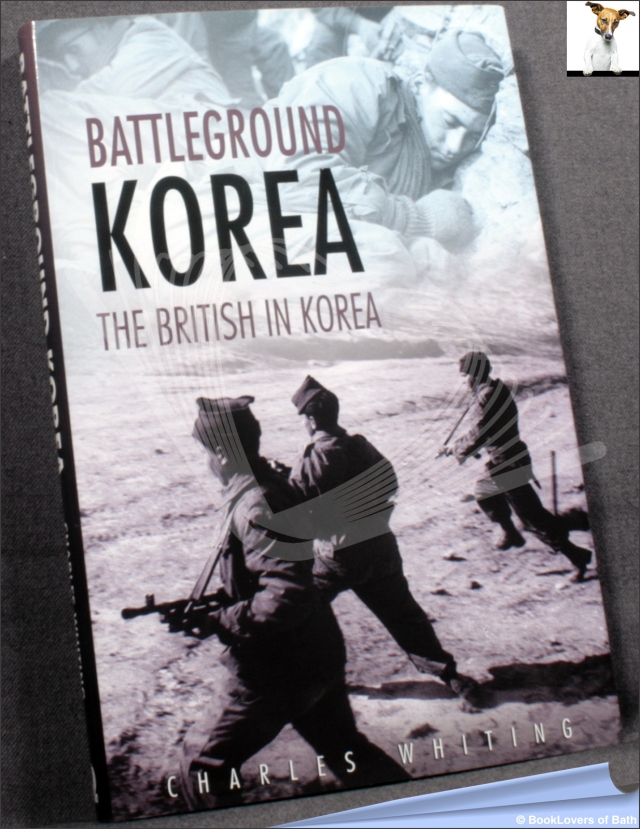