A Pictorial Record of Southern Locomotives :: J. H. (James Harry) Russell soon to be presented for sale on the fabulous BookLovers of Bath web site!

From the cover: The authors three-volume set of books on Great Western locomotives has become the standard source of reference on their subject since the first was published in 1975. It has now been possible to produce a similar volume on the locomotives of the Southern Railway, using official works diagrams.

Of course, if you don’t like this one, may I persuade you to have a look at more books within my Transport Rail catalogue? 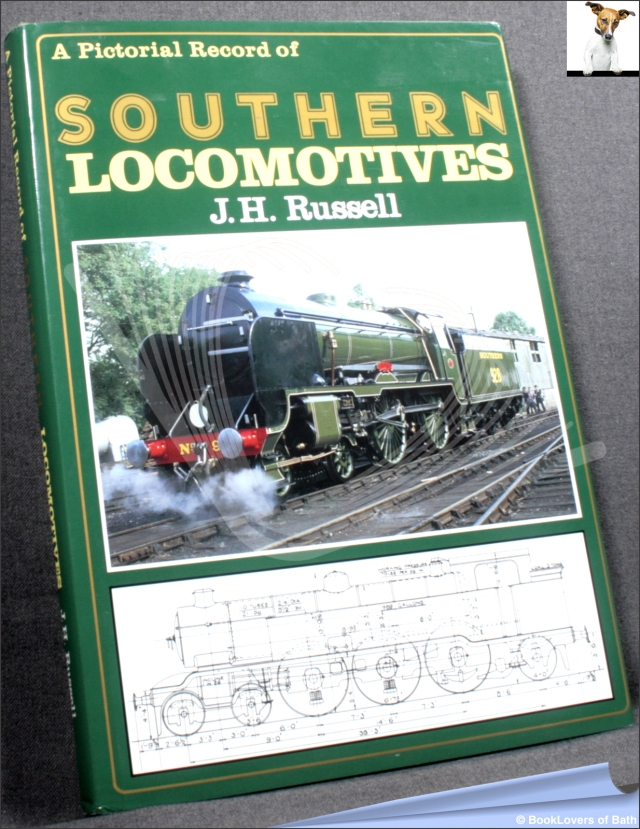