Burlington: The Central Government War Headquarters at Corsham :: Nick Catford soon to be presented for sale on the incomparable BookLovers of Bath web site!

From the cover: By the mid-1950s the British government had realised that if they were drawn into a nuclear war with the Soviet Union London, along with most of the countrys industrial cities, ports and military bases, would be reduced to desolate swathes of radioactive rubble. As early as 1955 it was estimated that in such an attack at least 1,680,000 people would lose their lives and a million more would suffer catastrophic injuries. Clearly, under these circumstances London would be untenable as the seat of government, so in 1955 Prime Minister Anthony Eden gave approval for the construction of an underground bomb-proof and radiation-proof bunker a. secret alternative Central Government War Headquarters one hundred m…

Of course, if you don’t like this one, may I sweet-talk you into considering additional gorgeous books that are part of my Architecture catalogue? 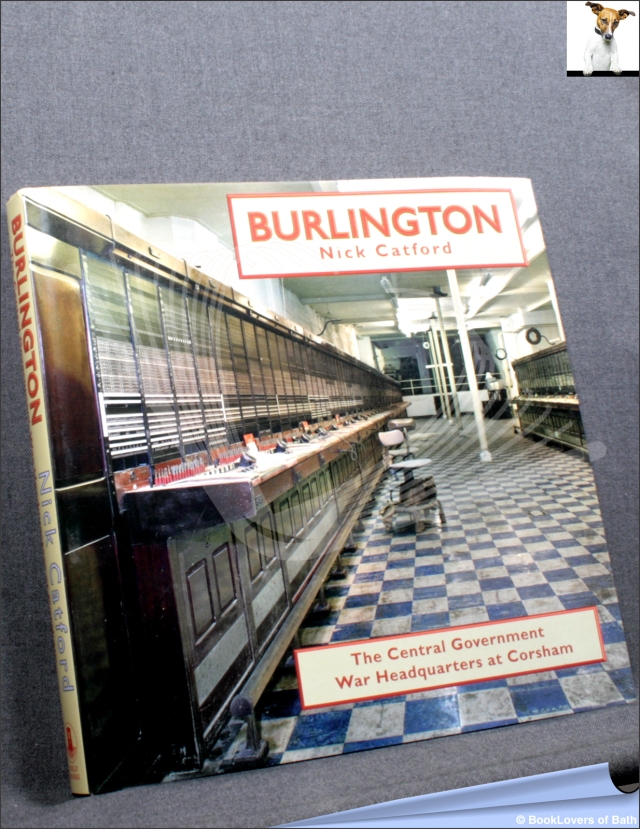