From the cover: By 1934 the British government was convinced that another conflict with Germany was inevitable and, against a background of appeasement and disarmament, began secret preparations to protect the nation when war came.

The end of the First World War saw military aviation begin its slow evolution from a minor adjunct to the armys field artillery into what, by the 1930s, was to become the primary military arm of the advanced industrial nations, and a preponderant source of universal fear. Baldwins prophesy that the bomber will always get through dominated Britains strategic thinking throughout the inter-war years. The expectation was that on the day that war was declared the skies over London would blacken with German bombers an…

Of course, if you don’t like this one, may I tempt you with something from my Architecture catalogue? 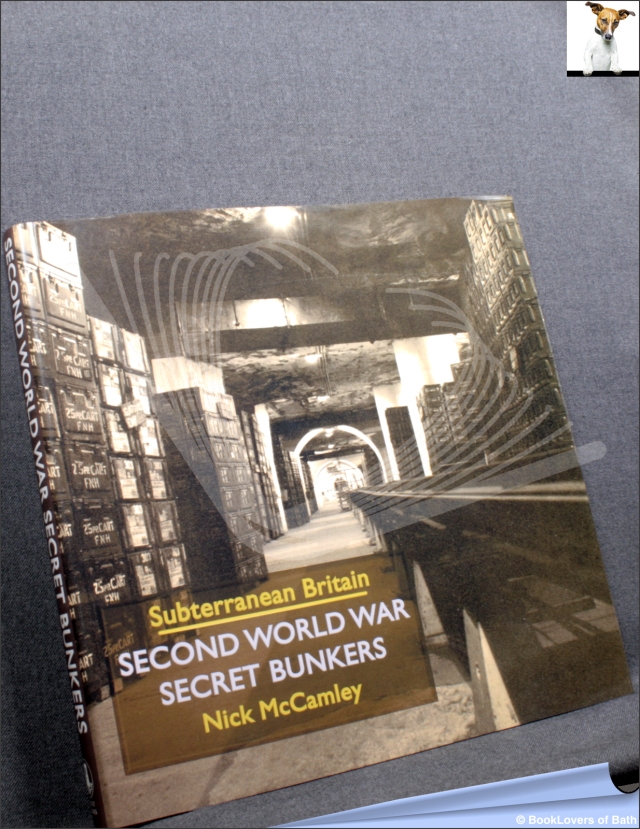