Posted on February 8, 2020 by BookLovers of Bath

Scotland (John Thomas) lands on the shelves of my shop.

From the cover: With large areas of minimal population Scotland has more than its fair share of forgotten lines, not only cross-country and branch routes built to link distant towns and villages, which today will not even support a bus service, but also one-time main lines, and lines originally independent but later swallowed into the larger concerns. John Thomas has delved far and wide to unearth not only fact but so much more of the character and background to make a railway…

In the Forgotten Railways series. 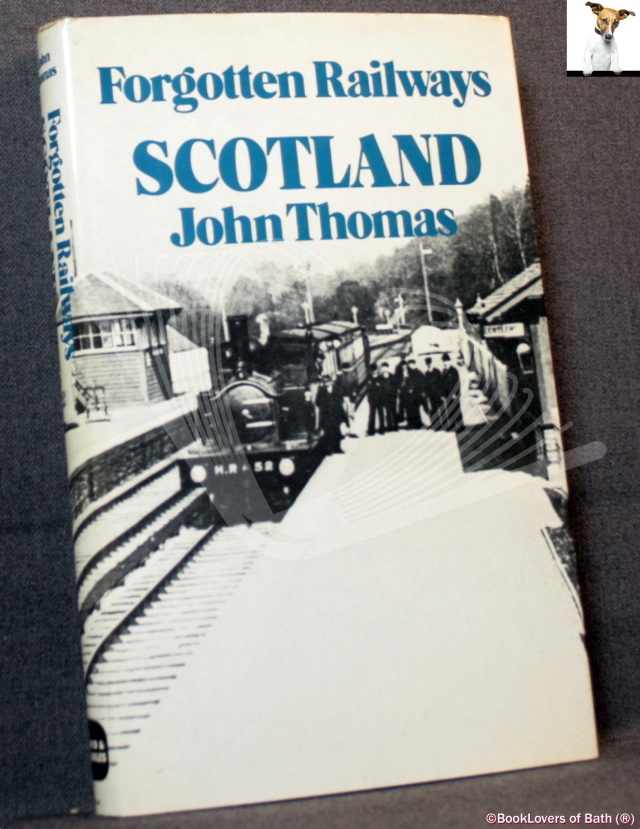