Hitler’s Mediterranean Gamble: The North African and The Mediterranean Campaigns in World War II (Douglas Porch) soon to be presented for sale on the sparkling BookLovers of Bath web site!

From the cover: This is a book about one of the great gambles of the Second World War: Germanys decision to engage the Allies in the Mediterranean. Since Hitlers true objectives lay in northern Europe and Russia, he had little to gain here, and much to lose. The numerous islands and coastlines of the region would require vast amounts of manpower to acquire and to defend, and the complex politics of the region made it extremely difficult to forge allegiances. That the Axis powers chose to take on such a task is a measure of their overconfidence at the beginning of the war.

For the British, by contrast, the Mediterrane…

Of course, if you don’t like this one, may I enchant you with top-drawer choices of my Military History catalogue? 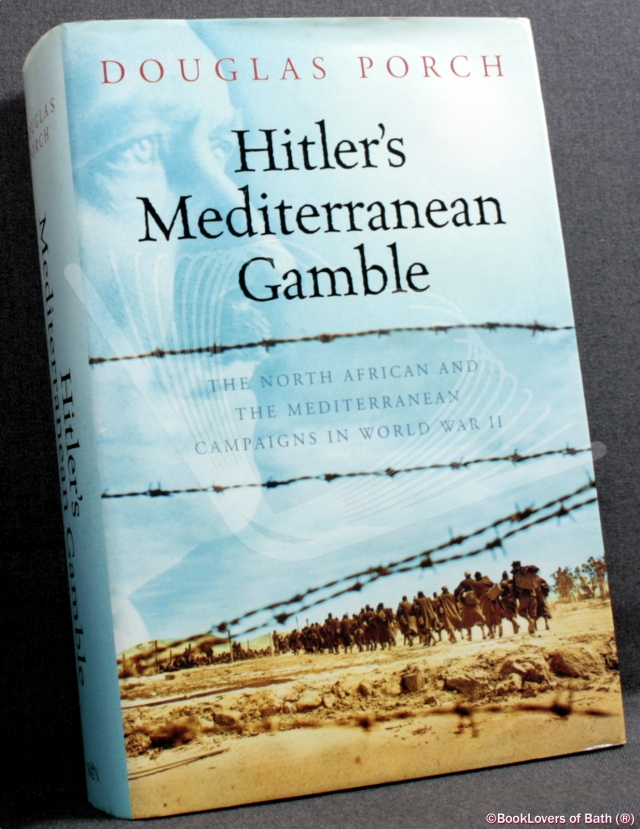