Top Hat and Tails: The Story of Jack Buchanan (Michael Marshall) lands on the shelves of my shop, where it will be found in my Biography section. priced at just £5.00!

From the cover: Jack Buchanan was a star entertainer for over forty years. Today he is remembered as Britains greatest song and dance man an elegant and debonair entertainer. But his success in the varied fields of revue, silent films, Hollywood musicals, as producer and star of musical comedies on stage and in film, and as an actor, producer and director of straight drama, demanded a talent and versatility far greater than the top hat and tails image might imply.

Buchanans career began in 1911, but it was in the 1920s that he first became an international figure through his work on Broadway with Gertrude Lawrence and Bea Lillie in the Chariot Revues. Throughout the 20s and 30s he was immensely popular, with his fellow professionals as well as the public. His list of leading ladies included Phyllis Monkman, Anna Neagle, Coral Browne and his longest partner of all, Elsie Randolph; and he worked with Bob Hope, Bing Crosby, Maurice Chevalier and Fred Astaire. He was meticulously professional, generous, co-operative and enjoyed boundless respect and affection. As Wilfred Hyde White has commented, He wasnt a subject for muck-raking because there wasnt any muck.

Michael Marshall has had a long-standing admiration for Jack Buchanan and the milieu in which he moved and his detailed research reveals a skilful combination of anecdote and narrative. In this informal, affectionate biography he looks at J. B. s professional achievements his early struggles, his stage flops as well as his triumphs, the fortunes won and lost as an impresario, his lean years in the 1940s and the revival of his popularity with The Band Wagon in the early 50s. He also provides a sympathetic portrait of the private Buchanan, from his secret and unhappy first marriage through his years as perpetual bachelor and absent-minded heartbreaker to his short but rich and rewarding relationship with his second wife. Top Hat and Tails is a fitting tribute to a great entertainer.

Very Good in Good Dust Wrapper. Gently bruised at the spine ends and corners with commensurate wear to the dust wrapper which is a little sunned at the spine. Edges of the text block lightly tanned. Text complete, clean and tight. 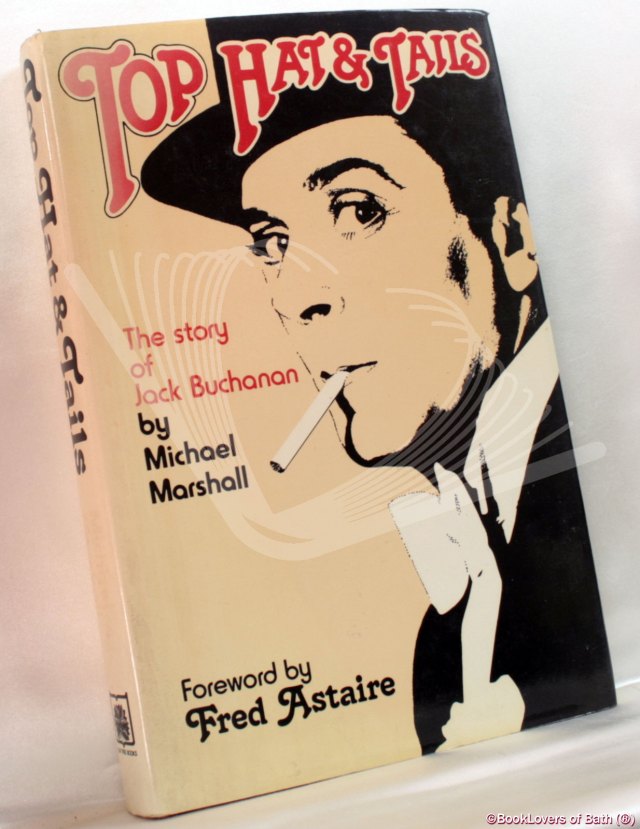