Compass Points: Jan Morris Introduces a Selection from the First Hundred Issues of Planet (Janet Davies) lands on the shelves of my shop, where it will be found in my Literature Criticism section. priced at just £5.00!

From the cover: This anthology, selected by Janet Davies and described by Jan Morris in her introduction as a selection of good writing on a dizzy variety of subjects is held together by the attempt to understand Wales by understanding its place in the world.

When the magazine Planet was founded in 1970 the world was on the brink of two immense events: the emergence of a new kind of Europe and the collapse of Communism. Both were to have incalculable influences upon the smaller nations, the minority nations in particular, and in Wales they were radically to affect the way citizens thought about their own country and its future. The sort of people who best articulated these effects were the sort who wrote and edited Planet, and the pages of this book record the various states of mind they exhibited in the last three decades of the twentieth century, and the first 100 issues of the magazine.

Its authors are as varied in origin as in occupation and outlook. They are dealing with subjects as disparate as sport, portraiture and linguistics from the point of view of a small, poor and deprived country on the western fringes of Europe. Yet there is something grand to the picture they present. It speaks of attitudes tolerant, humorous, self-critical, and receptive. There is little cynicism here. The Gypsies of Romania are treated with as much respect as the Ladies of Llangollen.

It is a proud collection, in short, written by people with no illusions about Wales, but with a true and steady affection for the place.

Very Good in Very Good Dust Wrapper. A little rubbing to the edges of the dust wrapper with a small nick to the top corner of the lower panel. 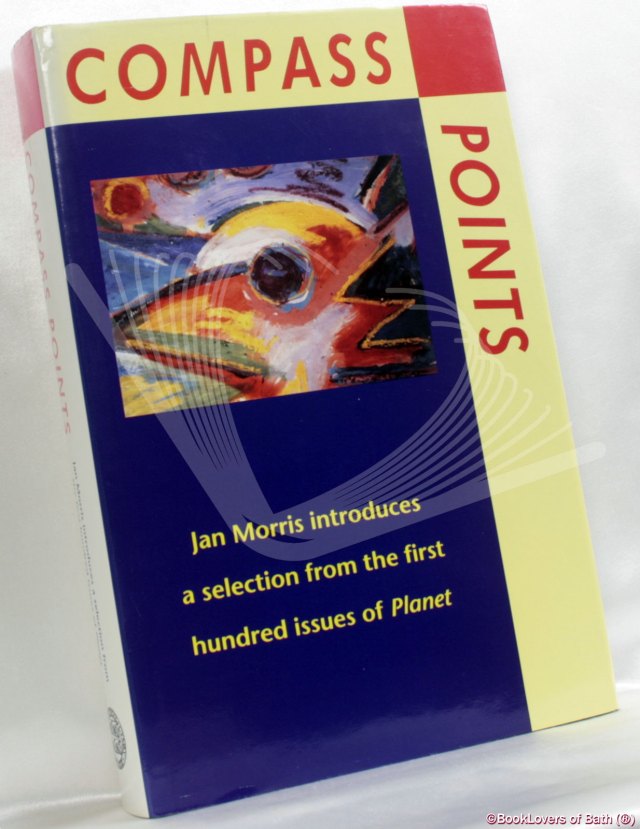