Cornwall’s Central Mines: The Southern District, 1810-1895 by T. A. [Thomas Alexander] Morrison soon to be presented for sale on the stupendous BookLovers of Bath web site!

From the cover: The years 1810-95 saw unprecedented expansion and then rapid decline in the Cornish copper and tin mining industries. Four decades of vigorous growth and technical innovation followed the Napoleonic Wars, and during the 1850s and early 1860s the mines enjoyed their heyday. Until the disastrous fall in metal prices later in the century, Cornwall led the world in the art and science of mining for metals.

Cornwalls central mining district, concentrated around Camborne and Redruth, was the core of the industry. The story of the hundred or so different mines is of such intricate complexity, and the mass of information available so vast that the tale has never before been told. Cornwalls Central Mines is the result of years of meticulous research. The first volume, subtitled The Northern District and published in 1980, covered such legendary mines as Cooks Kitchen, East Pool, Carn Brea, Tincroft and South Crofty, as well as a host of others less well known. This book concentrates on the southern half of the central mining district which contained some of the richest mines in Cornwall, including Wheal Buller, Wheal Basset, West Basset, South Frances, South Condurrow, Wheal Grenville and the famous Tresavean. Here too is the story of Dolcoath.

The two volumes combine to give unprecedented historical coverage of the great Camborne-Redruth mining district.

Of course, if you don’t like this one, may I beguile you with my offerings from my intriguing Local History catalogue? 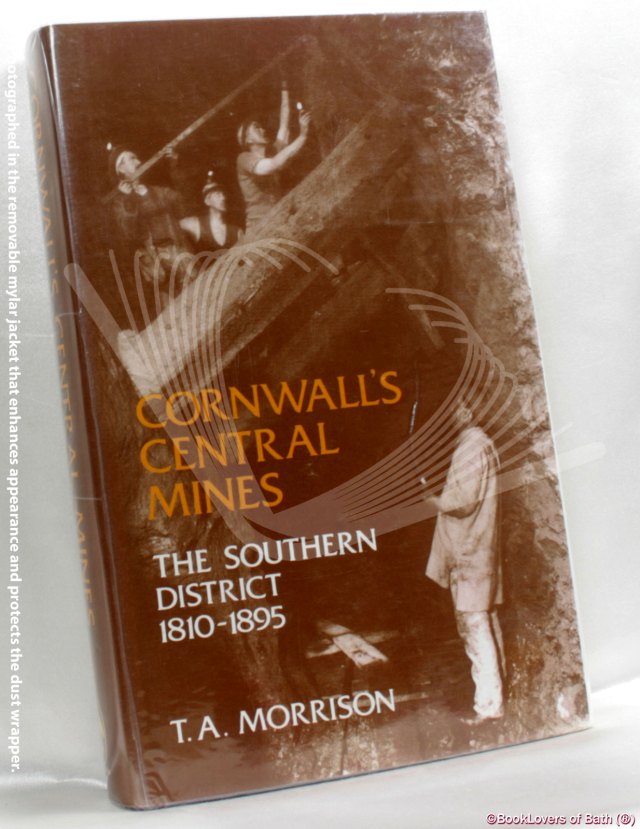