The Chronicles of the Wars of the Roses by Edited by Elizabeth Hallam lands on the shelves of my shop, where it will be found in my History British section.

From the cover: The third volume of Plantagenet Chronicles tells the story of the last hundred years of the dynasty founded by Henry II in 1154, when he came over from Normandy and, took possession of his hereditary kingdom.

It begins in 1377 with the accession to the throne of Richard II and ends in 1485 with the death on Bosworth Field of the enigmatic Richard III. Between these two dates lie 108 years of dramatic and often bloody events which furnished Shakespeare with some of his most celebrated plots. Contemporary observers, many of whose chronicles have never been made available to the public before, describe the reigns of Henry IV, the usurper who brought the red rose of Lancaster to the throne, and his son Henry V, the famous victor of Agincourt. Henry VI, who was driven mad by the cares of state, was deposed and murdered in prison by the orders of Edward IV the first Yorkist ruler who acquired the throne through some of the bloodiest battles of the Wars of the Roses. The chroniclers record the brief pathetic reign of the 12-year-old Edward V, overshadowed by his uncle Richard, duke of Gloucester, who became the last of the Plantagenet kings.

Although treachery and violence bulk large in the accounts of these years, splendour and pageantry are never entirely absent. To the beauties of the late Gothic age are joined the first intimations of the Renaissance culture that was to flower so magnificently under the Tudors. Chaucer wrote The Canterbury Tales, and Caxton established his press at Westminster. Nor are the common people left out of the chronicles: rebels such as Wat Tyler, John Ball and Jack Cade ensure that the peasants and workmen of late Plantagenet England are not forgotten.

In the Plantagenet Chronicles series. 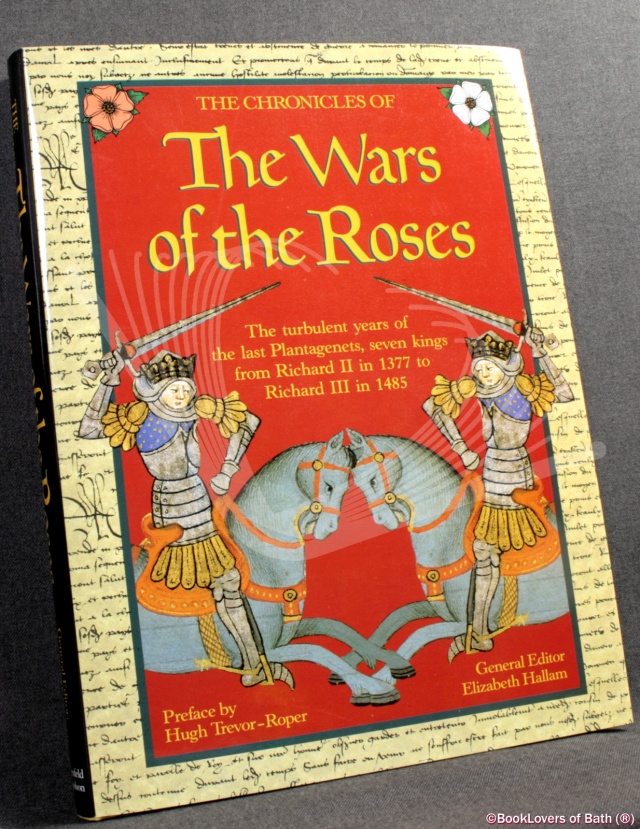