Emma in Blue: A Romance of Friendship by Gerald Hamilton & Desmond Stewart

Emma in Blue: A Romance of Friendship by Gerald Hamilton & Desmond Stewart lands on the shelves of my shop, where it will be found in my Biography section.

From the cover: Here is a work of definite historical importance. Such an aura of romanticism now surrounds the liaison between Lady Hamilton and Nelson that it is time that a book appeared based on genuine historical documents, many of them never before published, which throw a different and revealing light on this famous episode.

Its sub-title describes Emma In Blue as a Romance of Friendship, but this friendship had nothing to do with Nelson. It was between Maria Carolina, Queen of Naples, and Emma, whom she first noticed and admired peeping over the balustrade of the great staircase of the British Embassy at a reception, wearing a brilliant blue dress. At this time the British Ambassador to the Court of Naples was the rich and elderly dilettante Sir William Hamilton, who had a few weeks before received a gift of Emma, her, mother and two classical vases, from I his solicitous nephew Charles Greville, the cynical man-about-town whose Memoirs are famous. As is well known, Hamilton was finally persuaded by the Queen to marry Emma, despite her dubious origin and unconventional past, thus enabling her to appear at Court. An unusual and romantic friendship ensued between the two women, in the course of which the Queen was able to use her new confidante as a pliant and willing tool for the furtherance of her political designs. It was she who manoeuvred Emma into Nelsons arms, needing as she did the British fleet to protect the Neapolitan coastline from the French. Indeed throughout all these earlier phases of the Nelson episode, the friendship of Emma and the Queen took pride of place, and the author is able to produce documents which prove beyond doubt that it was not an innocent one.

It may surprise readers of Mr Norris and I to find in Gerald Hamilton a historian of erudition and flair. His co-author Desmond Stewart is, of course, known to a wide public as a novelist and traveller. The book is illustrated by a number of paintings, some famous and some less familiar. 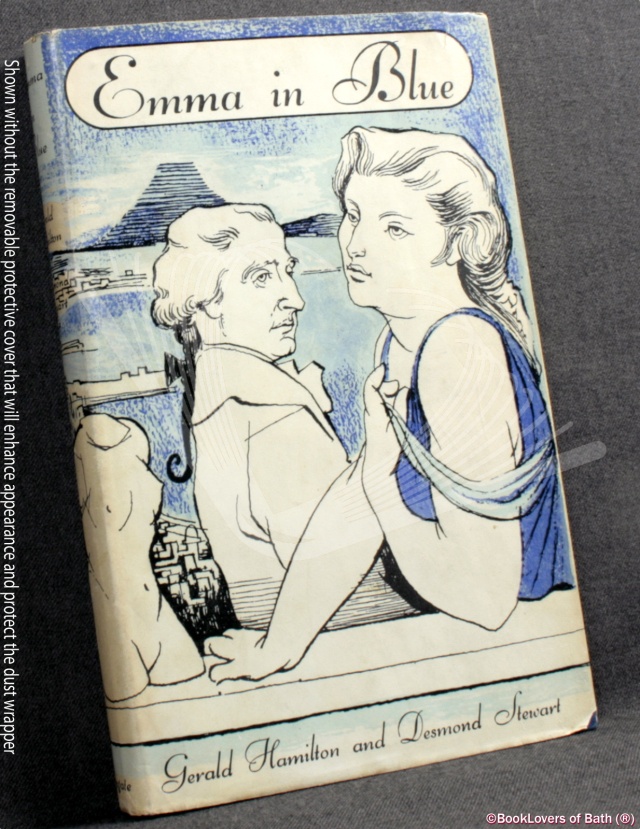