The Visitors: Culture Shock in Nineteenth-century Britain by Rupert Christiansen

The Visitors: Culture Shock in Nineteenth-century Britain by Rupert Christiansen lands on the shelves of my shop, where it will be found in my Social History section.

In vividly readable and often hilarious detail, The Visitors relates the tragi-comic stories of a succession of remarkable foreigners who travelled to Britain in the nineteenth century and left influential marks on all aspects of its culture.

Using a vast range of sources and voices, Rupert Christiansen has produced an original and entertaining work of popular history, which illuminates the Victorian character from unexpected angles, and emphasises the extraordinary richness and diversity of a society sometimes mistakenly perceived as insular, bigoted and inward-looking. 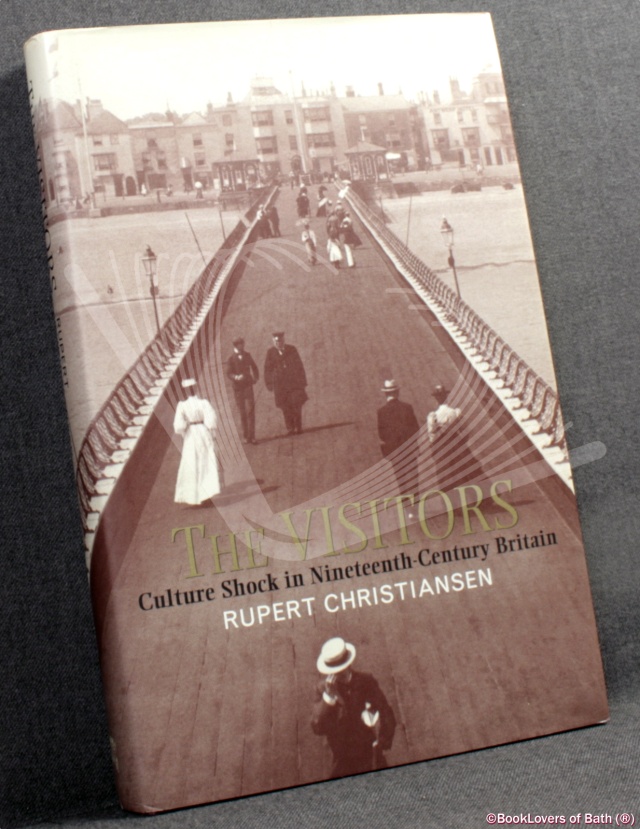