Obedience and Civilization: Authorized Crime and The Normality of Evil by Don Mixon

Obedience and Civilization: Authorized Crime and The Normality of Evil by Don Mixon soon to be presented for sale on the special BookLovers of Bath web site!

From the cover: The Nazi atrocities of the Second World War shocked the world. How could apparently ordinary, law-abiding citizens so readily obey commands that were clearly criminal? Surely these kinds of crimes -crimes against humanity cannot take place in modern, democratic societies?

Or can they? In Obedience and Civilization Don Mixon reassesses Milgrams controversial 1960s experiments on obedience to demonstrate that modern democracies that pride themselves on their devotion to liberty and equality are actually organized on the basis of a principle that violates both these ideals. Like totalitarian states like all of historys civilized societies todays democracies are organized hierarchically. Hierarchies are made up of superiors and inferiors a state of affairs that in itself contradicts equality. And inferiors are bound to obey the lawful commands of superiors a condition that violates liberty.

Obedience and Civilization uncovers the shameful secret of our devotion to obedience.

Of course, if you don’t like this one, may I woo you with the cream of the crop in my Psychology catalogue? 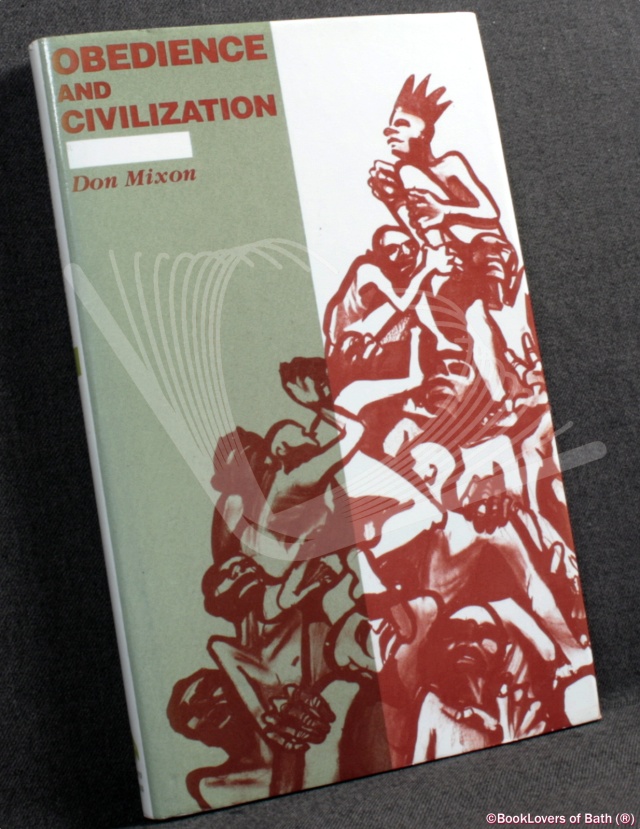