The Lost Photographs of Captain Scott: Unseen Photogrpahs from the Legendary Antarctic Expedition by David M. Wilson lands on the shelves of my shop, where it will be found in my Exploration section.

From the cover: The legend of Captain Robert Falcon Scott, symbol of fortitude and courage who perished with his fellow explorers on their return from the South Pole on March 29, 1912, is an enduring one, exalted, dismantled, and restored over the course of the past century.

Until now, the history of the ill-fated Terra Nova expedition has been pieced together from Scotts own diaries and those of his companions, the sketches of Uncle Bill Wilson, and the celebrated photographs of Herbert Ponting. Yet for the final, fateful months of their journey, Scott also photographed this extraordinary scientific endeavour himself. For decades Scotts photographs breathtaking polar panoramas, views of geographical and geological formations, and shots of the activities of his team and their animals have been lost and recovered, fought over, and neglected. Now, at long last, they are resurrected.

Trained by Ponting, and in the face of extreme climatic conditions and practical challenges at the dawn of photography, Scott achieved an iconic series of images remarkable for both their technical mastery and their poignancy, indelible records of the doomed journey. In this landmark book, the photographs are accurately attributed, catalogued, and published together for the first time: a new dimension to one of the last great expeditions of the Heroic Age of Arctic Exploration and a humbling testament to the men whose graves still lie unmarked in the vastness of the Great Alone. 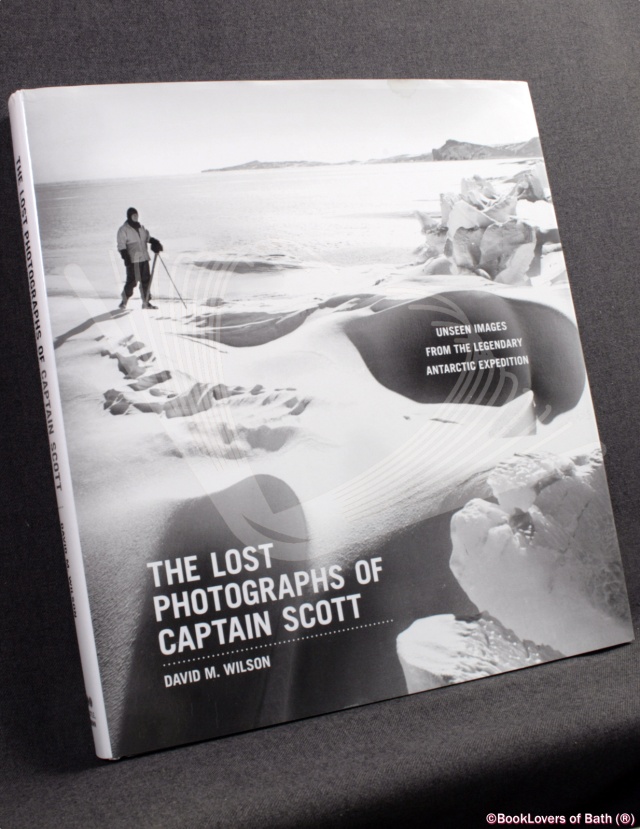