Japanese Naval Vessels of World War Two: As Seen by U.S. Naval Intelligence by Anon. soon to be presented for sale on the sparkling BookLovers of Bath web site!

From the cover: This is a portrait of the Imperial Japanese Navy at the height of its power during the Second World War, as seen by U. S. Naval Intelligence. Originally compiled as a guide to recognition for Allied forces, it takes the form of a concise encyclopaedia of Japanese warships from battle-ships and aircraft carriers to landing craft and auxiliaries each class or ship comprehensively illustrated and described.

The naval battles of the Pacific War were titanic, with large numbers of warships in action on each side. Throughout the war, there were many fleets, squadrons and battle groups at sea at any one time; it was therefore vital that a ship spotted on the horizon or from an aircraft should be recognized at once as friend or foe. This book was prepared with that end in mind, to be carried on patrol and in action by U. S. warships.

Each of the major warships and each class of the lesser vessels is shown in photographs of the real thing and/or shots of beautifully made models. For the more significant ships, there are multiple views, demonstrating the appearance of the ship when seen from various angles and from the air; and each is also depicted in a tinted set of profile and plan drawings. A data table for each class lists the vital statistics, including displacement, dimensions, armament, speed, endurance, machinery, etc. , and there is also a special section detailing the tactics and organization of Japanese landing operations.

This volume has been reproduced from the formerly restricted, official handbook, and accurately portrays the U. S. Navys view of its Pacific Opponent at the mid-point of the war. A new Introduction by A. D. Baker III, Editor of the English-language edition of Combat Fleets of the World places the book in its correct historical perspective.

Introduction by: A. D. Baker

Of course, if you don’t like this one, may I fascinate you with a carefully selected medley hither or maybe further, hand picked, books in my Military Naval catalogue? 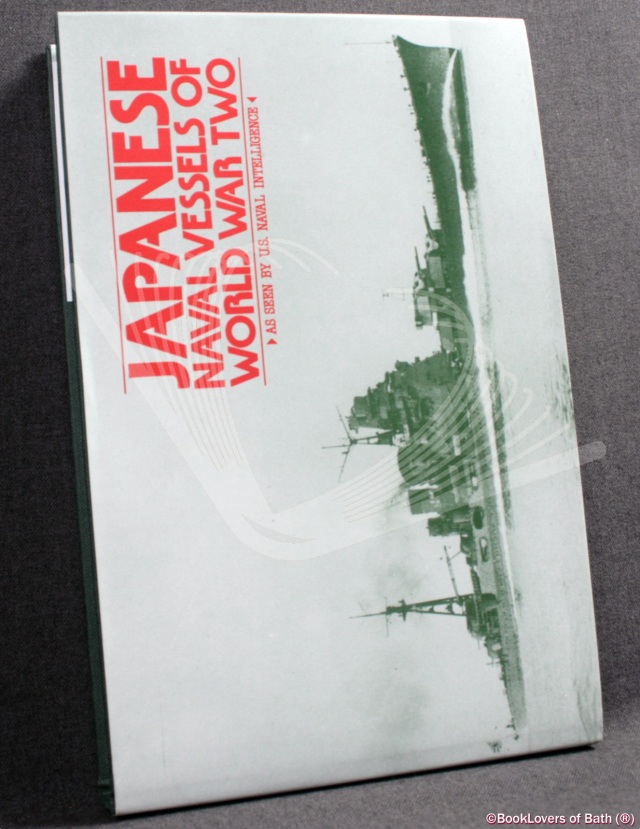