The History of the British ‘U’ Class Submarine by Derek Walters

The History of the British ‘U’ Class Submarine by Derek Walters soon to be presented for sale on the lustrous BookLovers of Bath web site!

From the cover: Original designed in 1934 as a small simple submarine for anti-submarine training, the U Class submarines career turned out to be far more dramatic and valuable than that. On the onset of the War it was first adapted for patrolling home waters but, by the close of hostilities six years later, boats of the Class had served world-wide with seven different navies. Its contribution was never more successful than in the dangerous waters of the Mediterranean, where their operations were a major factor in the defeat of Rommels Afrika Corps.

Officers and men of these submarines carried out their duties in the very best traditions of the Royal Navy and received no less than 375 gallantry medals including the Victoria Cross awarded to Lieutenant Commander Malcolm David Wanklyn. This VC was one of just five won by RN submariners.

By the end of the war seventy-two U Class submarines had been commissioned and, of these, seventeen were lost to the enemy and three in accidents. Of the remainder, two were disposed of as targets, one foundered only to be salvaged and the rest were scrapped at the end of their useful lives.

This is the first book to examine thoroughly and celebrate the service of this fine class of submarine. Readers will find it a fascinating and gripping tale of courage often under appalling conditions as well as a comprehensive and authoritative record.

Of course, if you don’t like this one, may I lure you to view a further assortment hither or maybe further, hand picked, books in my Military Naval catalogue? 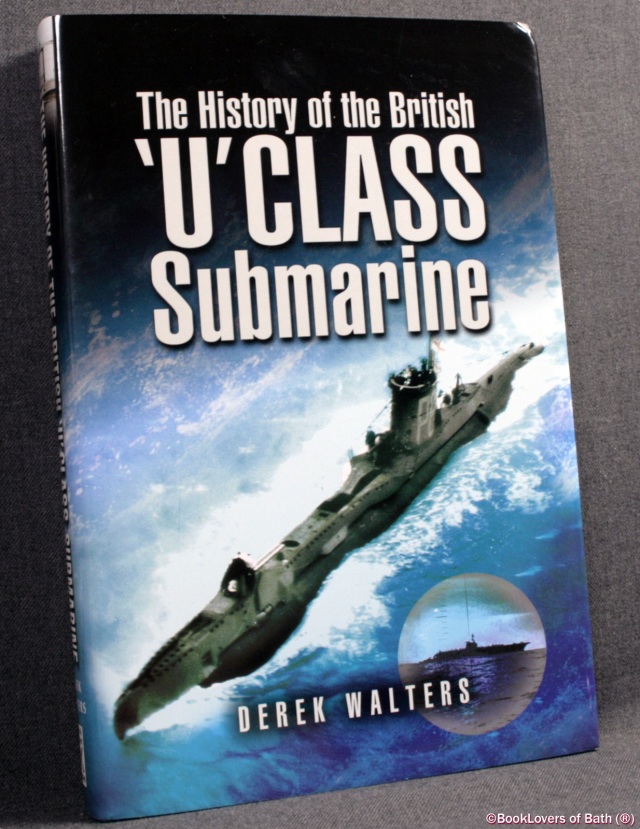