15,000 Miles In A Ketch by Raymond Rallier du Baty

15,000 Miles In A Ketch by Raymond Rallier du Baty newly listed for sale on the fantastic BookLovers of Bath web site!

From the cover: SINCE Francis Drake went round the world in the Golden Hind there has perhaps been no voyage quite so venturesome as that in a little French fishing ketch, of forty-five tons, called the J. B. Charcot, which set out from Boulogne in September of the year 1907, and, sailing across the South Atlantic, and the Antarctic and Indian seas, lay to outside Melbourne Harbour in July 1909 a distance of 15,000 miles.

She was commanded by two young Frenchmen hardly more than boys in age, though captains in the French merchant service, named Raymond and Henri du Baty, and she carried a tiny crew of one seaman and three lads.

When a little while ago Captain Raymond Rallier du Baty was welcomed home by the French Geographical Society, Prince Roland Bonaparte, its president, summed up the voyage in the following words:

You are sixteenth-century adventurers, he said, who have been lost in the twentieth.

The story of their remarkable trip in the little J. B. Charcot, named after the famous French explorer who has just returned from the Antarctic, as written by the leader of the expedition, is a true and vivid tale of romance and adventure which carries one back to the youth of the world, when men first began to venture out into unknown seas in frail craft. With high spirits, full of French gaiety, he tells of terrific storms encountered by his fishing boat, and of the many hardships which they faced with brave hearts.

Good. Leans. Gently bruised at the head, tail and corners of the binding. Previous owners’ inscription to the pastedown. Pages lightly age-tanned. 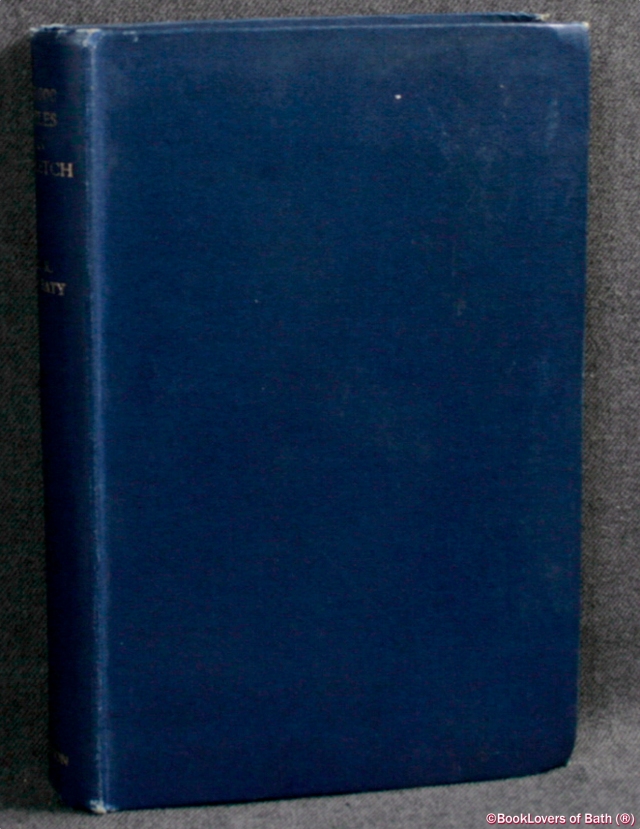