Consolations of the Forest: Alone in a Cabin in the Middle Taiga by Sylvain Tesson

Consolations of the Forest: Alone in a Cabin in the Middle Taiga by Sylvain Tesson newly listed for sale on the fantastic BookLovers of Bath web site!

From the cover: Sylvain Tesson found a radical solution to his need for freedom, one as ancient as the experiences of the hermits of old Russia: he decided to lock himself alone in a cabin in the middle taiga, on the shores of Lake Baikal, for six months. From February to July 2010, he lived in silence, solitude, and cold. His cabin, built by Soviet geologists in the Brezhnev years, was a cube of logs three metres by three metres, heated by a cast iron skillet, a six-day walk from the nearest village.

To live isolated from the world while retaining ones sanity requires a routine, Tesson discovered. In the morning, he would read, write, smoke or draw, and then devote hours to cutting wood, shovelling snow and fishing. Emotionally, these months proved a challenge, and the loneliness was crippling. Noting carefully, almost daily, his impressions of the silence, his struggles to survive in a hostile nature, his despair, his doubts, but also moments of ecstasy, inner peace and harmony with nature, Sylvain Tesson shares with us an extraordinary experience. 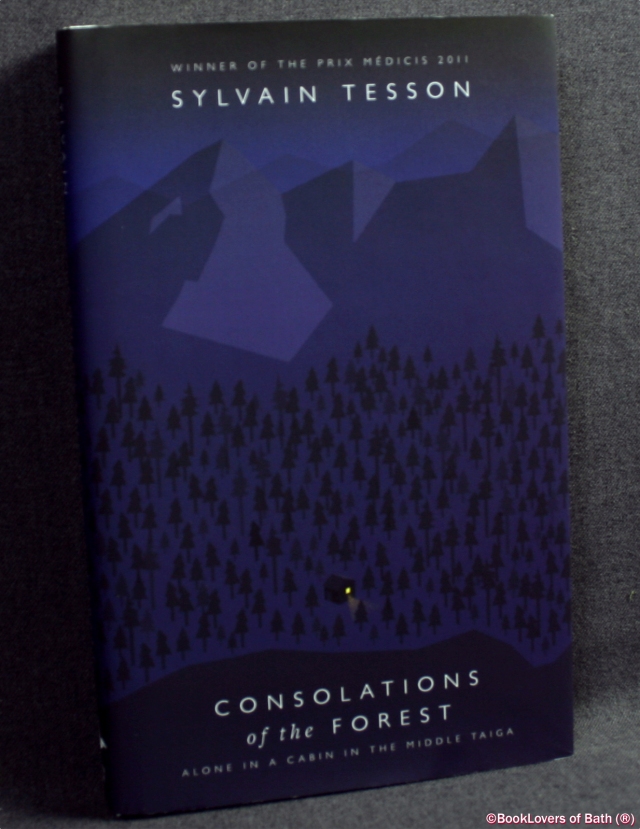