Lancaster at War 4: Pathfinder Squadron by Alex Thorne newly listed for sale on the fantastic BookLovers of Bath web site!

From the cover: With the formation of the Pathfinder Force in August 1942, Bomber Commands fortunes in the strategic bombing offensive against Germany began to change for the better. Improved navigational techniques and accurate target marking pioneered by the PFF meant that nightly attacks by Main Force squadrons on the German heartland would result in their bombs landing fairly and squarely on the target.

In Lancaster at War 4 former PFF Lancaster pilot and Master Bomber Alex Thorne takes a look at the formation of the PFF and how one typical crew his own emerged from the haphazard crewing up process at OTU to follow a distinguished career with No 635 Squadron at Downham Market, Norfolk, where they remained until their final trip as Master Bombers 10 days before the wars end.

The author describes the crews participation in four widely differing operations between 1943 and 1945, and provides insights into life as it was on a PFF squadron. The organisational techniques that were the turning point in the effectiveness of Bomber Command are also covered, together with the comradeship among the crews which exists to this day between those who are still with us. 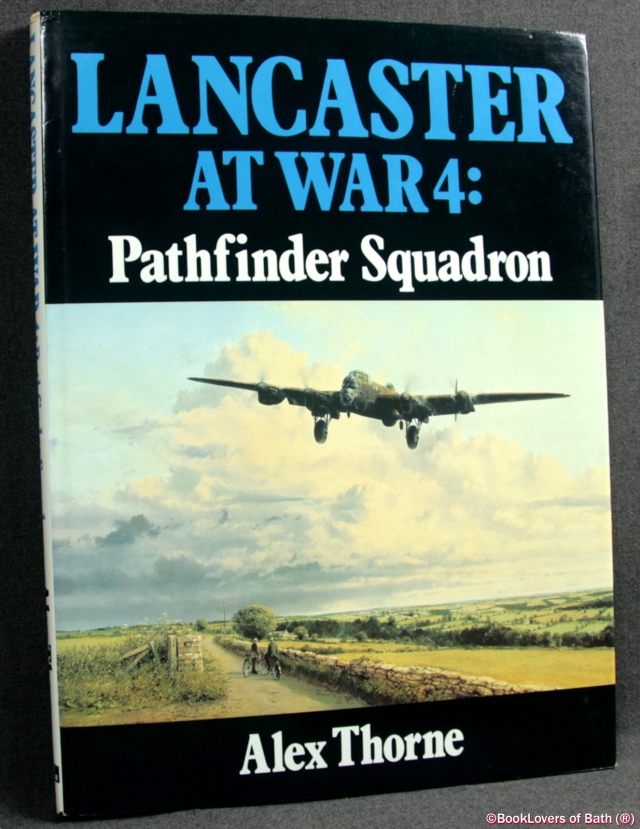