The Encyclopedia of Formula One: The New Definitive Guide to the Drivers, Cars, Circuits and Every World Championship Since 1950 by Tim Hill & Gareth Thomas

The Encyclopedia of Formula One: The New Definitive Guide to the Drivers, Cars, Circuits and Every World Championship Since 1950 by Tim Hill & Gareth Thomas lands on the |> SALE <| shelves in my shop.

From the cover: When the internal combustion engine was developed in the late nineteenth century, there were those who viewed it purely in utilitarian terms, as simply another means of getting from A to B. And there were those who wanted to test their vehicles and themselves to the absolute limit; to get from A to B quicker than anyone else. More than a century has passed since the days of the spectacular inter-city races which launched a new field of sporting endeavour. But the raw appeal remains the same: man and machine operating as one in high-risk, high-reward gladiatorial combat.

The chase for the victors laurels gained fresh momentum in 1950, when the Federation Internationale de lAutomobile launched the world championship. The 30 men who have held the coveted title to date include legendary names who would feature in any list of all-time greats: Fangio, Brabham, Clark, Stewart, Senna, Prost, Schumacher. Others came agonisingly close to gaining a seat at the top table. Stirling Moss missed out narrowly on several occasions, Wolfgang von Trips was killed when the 1961 title lay within his grasp, while team orders robbed the mercurial Gilles Villeneuve of the crown in 1979.

This book chronicles the history of the world championship, from Giuseppe Farinas victory for Alfa Romeo at Silverstone on 13 May 1950 to the present day. All the top drivers are profiled, and there is a wealth of information on the major Marques and championship venues, while the comprehensive statistics section will settle many an argument. It is a story of ingenuity and endeavour, rivalry and camaraderie, triumph and tragedy, in pursuit of the greatest prize in motor sport. 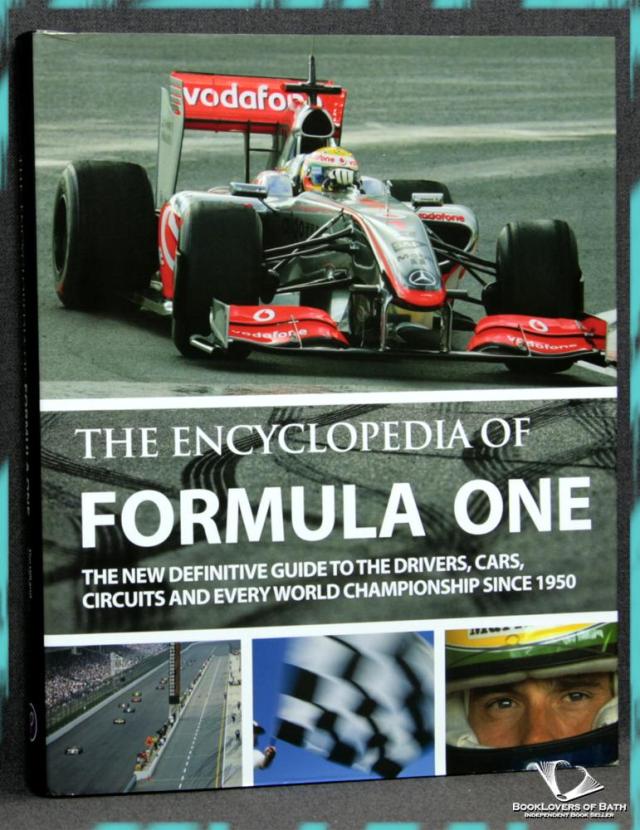