Eubank: The Autobiography by Chris Eubank with Martin Roach

Eubank: The Autobiography by Chris Eubank with Martin Roach lands on the |> SALE <| shelves in my shop.

Illustrated by way of: Colour Photographs;

From the cover: Everyone has an opinion on Chris Eubank. Love him or loathe him, his unique mix of strong moral values allied to a truly eccentric personality have meant he has transcended the sport of boxing, establishing himself as a role model to millions of fans the world over.

He first exploded into the public consciousness in November 1990 with a dramatic and ferocious defeat of Nigel Benn for the WBO middleweight title. Once crowned champion he went on to make 19 successful defences at middleweight and super-middleweight, overcoming every contender in his own, inimitable fashion.

But his early life was so very different. Aged 15, he was ejected from the last in a long line of care homes and was living on the streets of London. His life was a mess of shoplifting, burglary, drinking and smoking weed from which there seemed no escape. In 1982, in a last-ditch attempt to drag him from the abyss, his father sent him to live with his mother in New York. Here he started boxing, aged 16, graduated from school, attended church and gave up his addictions; within two years he had won the prestigious Spanish Golden Gloves Amateur title.

Chris recalls the major incidents that have shaped his life: his punishing bouts with Nigel Benn, Michael Watsons horrific injuries sustained in their 1991 fight and his subsequent recovery, meeting Nelson Mandela, his friendship with Mike Tyson, his views on the mugs game from which he has made his living.

Never the shy and retiring type Chris enjoys the limelight and was a celebrity in the Comic Relief Big Brother house, where he showed the lighter side of his character and had the nation gripped, was shadowed by Louis Theroux for a documentary and continues to enjoy success in the television and media world.

Unquestionably one of the worlds most famous and engaging sportsmen, his story, like the man himself, is gripping and unique.

Very Good in Good+ Dust Wrapper. A little rubbing to the edges of the dust wrapper which has a small stain to the foot of the upper panel. Edges of the text block tanned. Text complete, clean and tight but a little age-tanned. 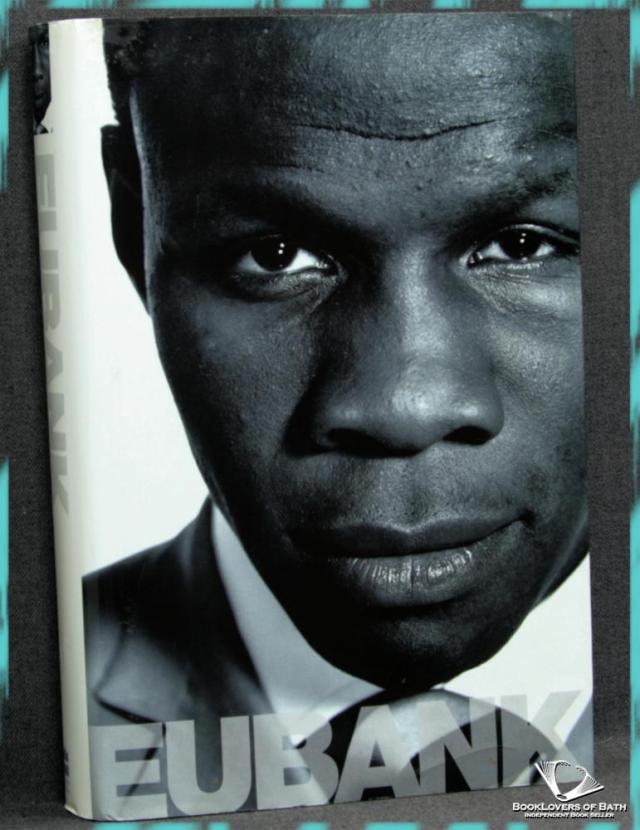