Spitfire at War by Alfred Price

Spitfire at War by Alfred Price lands on the |> SALE <| shelves in my shop.

From the cover: The Spitfire was the most famous aircraft ever to serve in the Royal Air Force. It remained in production for twelve years which bracketed the hardest-fought and technically most innovatory war in history. When the last one rolled off the production line more than twenty-two thousand had been built. Never before, and rarely since, has an airframe design been so successfully, continuously, aggressively and thoroughly developed. At the end of its development life the Spitfire carried an engine giving more than twice the power and weighing about three-quarters more than the original, had its maximum speed increased by a quarter, its rate of climb almost doubled, its maximum take-off weight more than doubled and its fire-power increased by a factor of five. The Spitfire was unsurpassed as an air-superiority fighter for most of the nine years following its first flight and remained in front-line service in the Royal Air Force for a further nine years after that.

In this book, for the first time ever, Alfred Price has made an objective analysis of the Spitfire legend. The result is a unique account which casts new light not only on the Spitfire, but also on the nature of air combat during the Second World War.

If you flew Spitfires or serviced them, or even fought against them, or if you wish to learn what it was like to have done these things, then this is the book for you.

This book will be eventually reach my delightful website…(added to my Military Air Force category.) but get 60% off buying from this very blog blog… Buy it now for just £2.60 + P&P! Of course, if you don’t like this one there are plenty more available here! 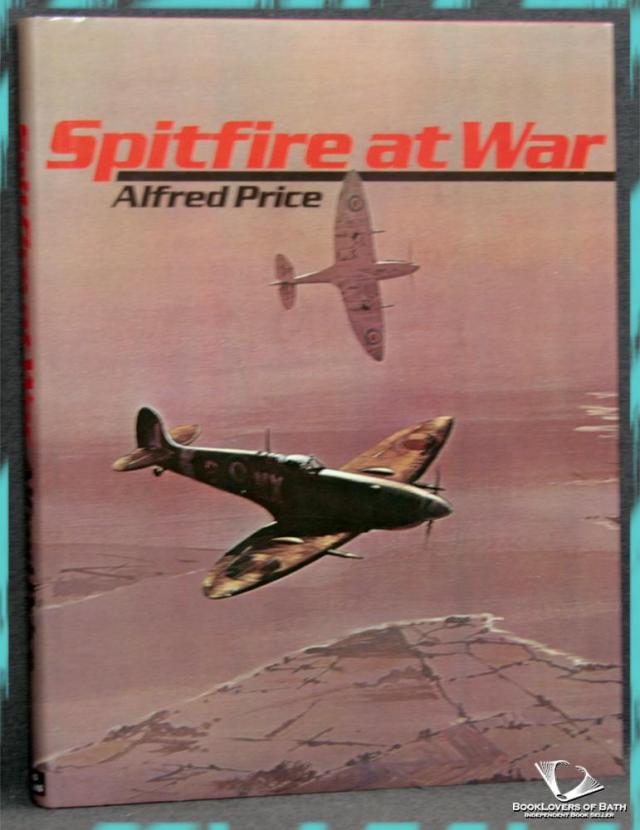