Posted on January 2, 2013 by BookLovers of Bath

The Great Rift: Africa’s Chaning Valley by Anthony Smith lands on the |> SALE <| shelves in my shop.

From the cover: THE GREAT RIFT VALLEY cuts a swathe through Africa. Running south from the Lebanon for 6,500 kilometres to the Mozambique Channel, the Rift is the greatest rupture on the earths land surface. It is the only geological feature that can be seen clearly from the moon and its complex system of faults and escarpments has been evolving for some 40 million years.

The geological movements which created the Great Rift have resulted in a rich diversity of terrain and wildlife, from the lush rain forests which clad the volcanic mountains, home of the magnificent mountain gorillas, to the spectacular double chain of lakes which, enriched by minerals, throng with millions of flamingos. The plains of the Serengeti and Masai Mara, formed by fertile volcanic ash, support the largest concentration of big animals found anywhere on earth, notably wildebeest, zebras and gazelles. The Rift Valley is also home for dozens of creatures found nowhere else, such as the elusive Simien fox and the giant mole rat of the Ethiopian Highlands. Further north, the Rift Valley deepens and widens, and the lakes and open plains give way to ocean waters, where an astonishing variety of fish inhabit the colourful Red Sea coral reefs. It may even be that mankind itself evolved in the Great Rift, where hominid fossils have been discovered dating back nearly 4 million years.

This book will be eventually reach my delightful website…(added to my Travel South Africa category.) but get 60% off buying from this very blog blog… Buy it now for just £2.60 + P&P! Of course, if you don’t like this one there are plenty more available here! 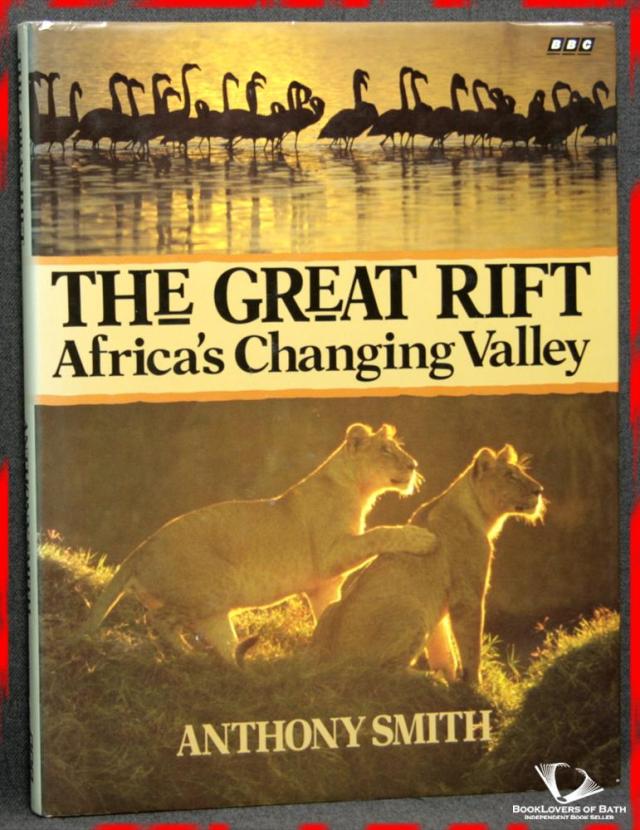