Steve & Me by Terri Irwin

Illustrated by way of: Colour Photographs;

From the cover: When Terri Raines was twenty-seven years old, she took a holiday that changed her life. Leaving behind her wildlife rescue work in the United States, Terri travelled to Australia and there, at a small wildlife park, she met and fell in love with a tall, blond force of nature named Steve Irwin. They were married in less than a year, and Terri eagerly joined in Steves conservation work. The footage filmed on their crocodile-trapping honeymoon became the first episode of The Crocodile Hunter, and together, Steve and Terri began to change the world.

In Steve & Me, Terri recounts the unforgettable adventures they shared wrangling venomous snakes, saving deadly crocodiles from poachers, swimming among humpback whales. A uniquely gifted naturalist, Steve was first and foremost a wildlife warrior dedicated to rescuing endangered animals especially his beloved crocs and educating everyone he could reach about the importance of conservation. In the hit TV shows that continue to be broadcast worldwide, Steves enthusiasm lives on, bringing little-known and often-feared species to light as he reveals and revels in the wonders of our planet.

With grace, wit and candour, Terri Irwin portrays her husband as he really was a devoted family man, a fervently dedicated environmentalist, a modest bloke who spoke to millions on behalf of those who could not speak for themselves. Steve & Me is a non-stop adventure, a real-life love story and a fitting tribute to a man adored by all those whose lives he touched, written by the woman who knew and loved him best of all. 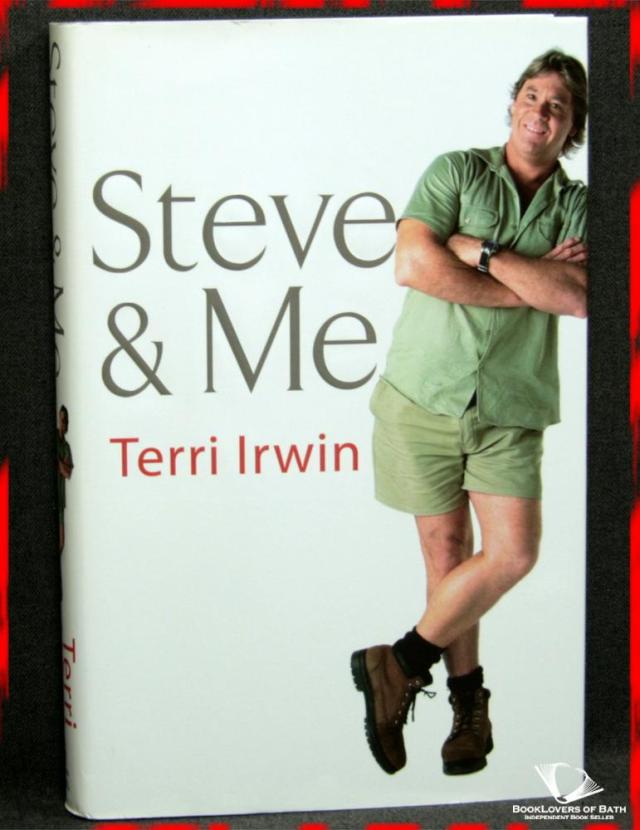