The Anglo-Saxons by James Campbell, Eric John & Patrick Wormald hits the £1 shelf in my shop.

From the cover: For 650 years from the end of Roman rule to the Battle of Hastings the Anglo-Saxons controlled England; in religion, culture and administration their legacy is still with us today.

In this major survey three distinguished historians, James Campbell, Patrick Wormald and Eric John, have produced an exciting introduction to the field. Although the Lost Centuries between AD 400 and 600 suffer from a scarcity of written sources, and only two writers, King Alfred and the Venerable Bede, dominate our understanding of later times, the authors have created a rich and thought-provoking account of the stormy era when Britain became Christian and sustained several waves of Viking invaders.

A single nation, they suggest, slowly emerged from the rivalries and fluctuating fortunes of separate kingdoms like Mercia, Wessex and East Anglia. Major figures such as Offa, Alfred, Edgar and Cnut are discussed in detail, while the stunning illustrations convey the immense achievements of Anglo-Saxon art and culture. Above all, the book shatters for ever the idea that the Anglo-Saxon centuries were simply a barbarous prelude to better things.

Good. A pleasant enough reading copy. Notably rubbed at the outside edges of the covers and spine. Leans slightly. Text complete, clean and tight.

This book will be listed, sooner or later, for £6.50 on my delightful website… (added to my Archaeology category.) but get 50% off buying from my blog… below… 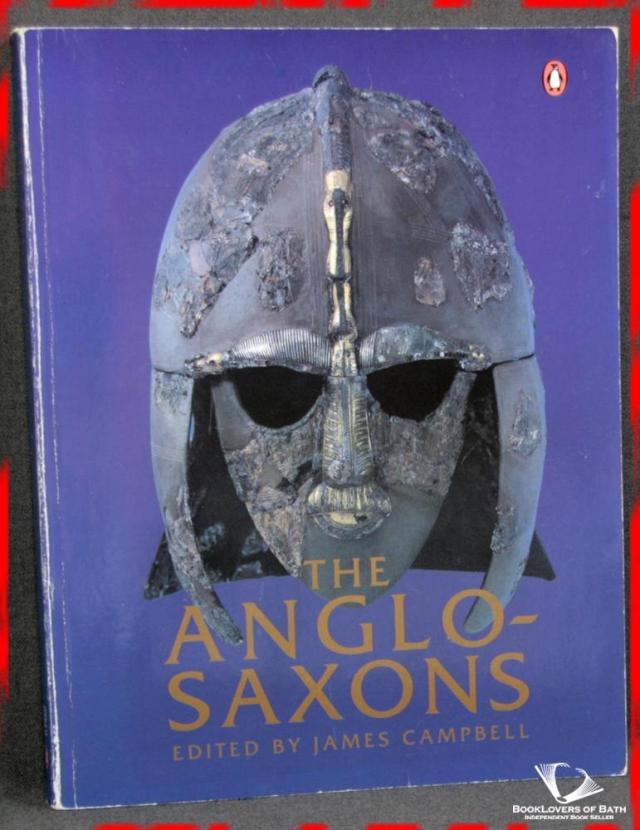