Paula: My Story So Far by Paula Radcliffe with David Walsh

Paula: My Story So Far by Paula Radcliffe with David Walsh hits the £1 shelf in my shop.

A Later Printing. Illustrated by way of: Colour Photographs;

From the cover: Paula Radcliffe has been hailed as one of the finest female distance runners of all time. Her amazing run of record-breaking victories in 2002 and 2003, including smashing the womens world marathon record in Chicago and then again in London, showed an athlete at the peak of her powers and her popularity. Such was her dominance that a gold medal at the 2004 Olympic Games in Athens seemed almost a formality. But as the world watched, and a nation held its breath, that historic race ended for her on a dusty kerbside instead of the podium.

Athens showed in heartbreaking and dramatic fashion that, for Paula, success has been hard-won. She was the underdog for so long narrowly missing out on medals at the 1999 World Championships and the 2000 Sydney Olympics and fans longed to see her win. But Paulas eternally rosy manner and palpable decency hide a tough resolve to succeed, and she has never allowed high-profile losses to dent her confidence. With the support and guidance of her husband, the former 1,500-metre runner Gary Lough, and coach Alex Stanton, she remodelled her training schedule and emerged triumphant, winning gold medals at both the Commonwealth and European championships and grabbing headlines which have brought Britains focus back to athletics.

Paulas bravery is not limited to the track, however. She has won many admirers for her work for asthma research inspired by her own conquering of the condition and has also been an outspoken campaigner against drug cheats in her sport, wearing a red ribbon symbolising her readiness to be tested for banned substances at any time.

What has driven this quintessential girl next door to achieve so much, and how does she deal with the weight of expectation that now accompanies her? And what really happened that hot Athens afternoon? Paula Radcliffe reveals the true story behind the triumphs and trials in the most eagerly anticipated sports autobiography of the year. 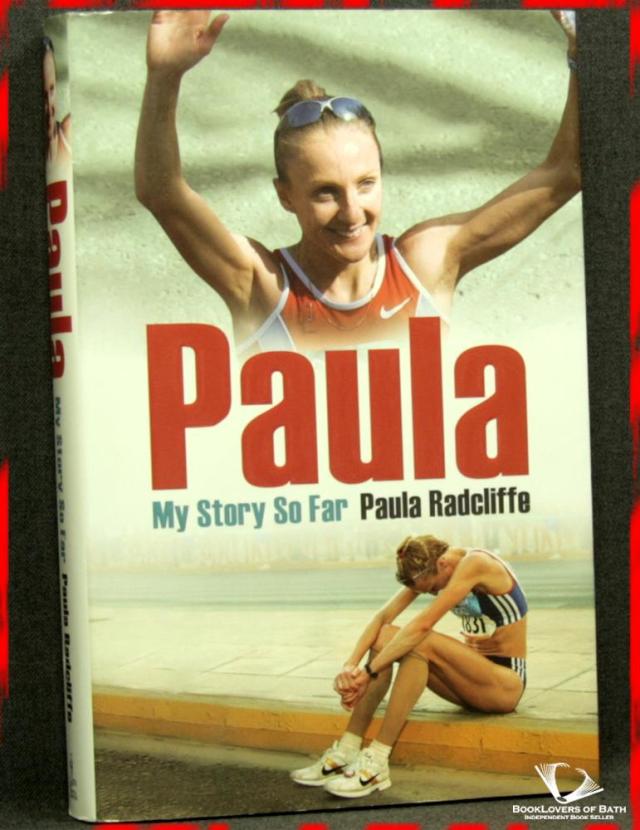