The Vision Of The Past by Pierre Teilhard de Chardin

Posted on February 8, 2012 by BookLovers of Bath

The Vision Of The Past by Pierre Teilhard de Chardin hits the £1 shelf in my shop.

From the cover: In this series of essays, Teilhard de Chardin outlines a vast scheme of evolution, beginning with the formation of mountains and seas and concluding with a forward vision of Mans next step from mutual conflict to mutual co-operation. He examines the current theories of transformism and the arguments of their leading opponents, and resolves their contradictions by putting forward in some detail his own hypothesis of Christian evolutionism, which will be familiar to readers of The Phenomenon of Man. On the subject of race, war, industrialization, language, communications and the study of history, he makes penetrating observations, all of which contribute to the total pattern of his belief. Though scientists may dispute some of his details, the grandeur of his thought, summarized with especial brilliance in his chapter on Mans Place in the Universe, cannot fail to impress. Like The Appearance of Man, this book develops themes set out briefly in The Phenomenon of Man.

Very Good in Very Good Dust Wrapper. Gently faded at the spine of the dust wrapper and onto the margins of the panels. Gently bruised at the head, tail and corners of the binding. Pages lightly age-tanned. 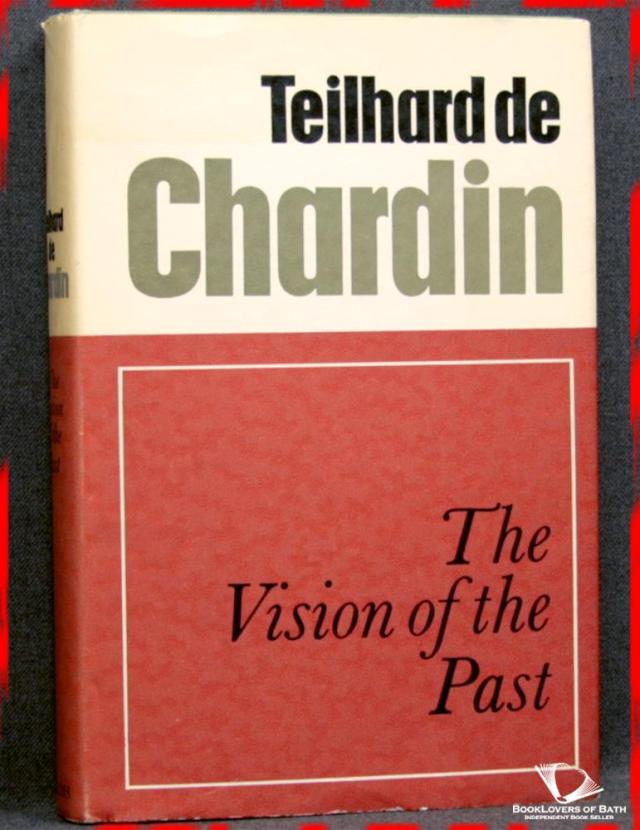