First in this, paperback, edition. From the cover: In this original text Kenneth Tucker explores the contemporary relevance of classical sociological theory. He examines the work of Marx, Weber and Durkheim through the lens of new theoretical issues, such as the role of Empire, the problem of cultural differences and the possibilities of democracy implicit in each theorists perspective.

While Tucker effectively summarizes each theorists major ideas, he is most concerned with contemporary issues: what should be retained and what should be jettisoned from each theorist in order to discern todays world in light of a growing awareness of cultural identities and social differences. This leads to a discussion of how the sociological tradition can be understood in new ways, and includes the contributions of other theorists such as Freud, Simmel, Nietzsche, Perkins Gilman and Du Bois.

In authoritative and accessible prose, Tucker outlines new directions of classical theory in a late modern or postmodern world. 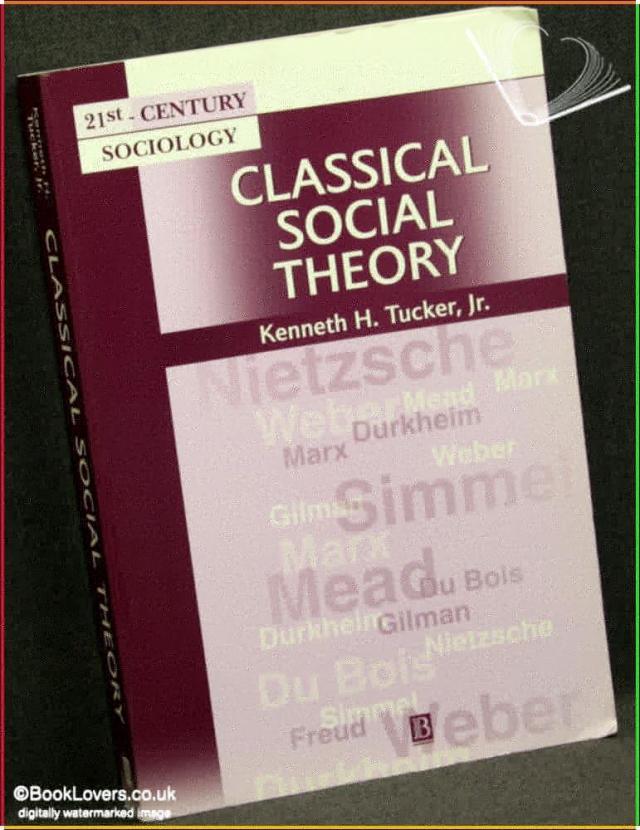