Posted on September 23, 2010 by BookLovers of Bath

Condition: Good. A pleasant enough reading copy. Gently bruised at the head, tail and corners of the binding. Previous owners’ inscription to the first blank. Pages lightly age-tanned. Shaken with hinges weakening in places, one plate now loose but enclosed.

From the cover: THE kind reception awarded to the authors translation of Hans Andersens Fairy Tales, and the great success of that book, induce her to hope that the following pages will be equally approved. They contain a complete translation from the German of the Household Stories, or Fairy Tales collected by the brothers Grimm from various sources, and of many of which they were the authors. The first volume of the tales appeared in the year 1812; a second in 1814; and others at various times since then, up to the present year. From this later and comp etc edition the translation has been made. The tales are full of incident and wonderful adventure; and the hairs-breadth escapes from danger into which the heroes and heroines fall are not always attributed to supernatural causes, but to their own tact and courage. The tales are highly imaginative, and often full of poetry, especially in the descriptions of dark green forests, high mountains, and deep valleys. The characters introduced display a spirit of enterprise which reminds us of the warlike heroes of this ancient Fatherland, who were, in a certain measure, the founders of two of the greatest empires of Europe, The author, in her translation, has been most careful to preserve the sense of the original text; and at the same time to render the English phraseology simple and pure both in style and tendency. A very few of the tales have been omitted, as not exactly suited to young English readers. The author has endeavoured to render these Fairy Tales not only a suitable companion volume to those of Hans Andersen, but also really acceptable to households, as their title of House-held Stories seems to imply. 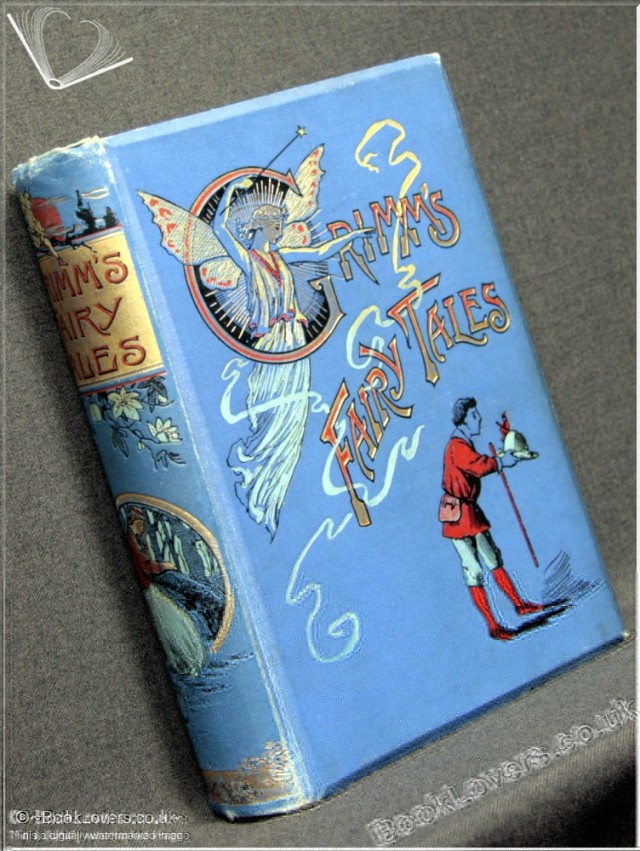