Posted on September 20, 2010 by BookLovers of Bath

Condition: Very Good in Very Good Dust Wrapper. Appears to have had both the end papers reinforced with cloth and stitching, a neat and tidy job that does not detract from the book.

From the cover: The rise of J. D. Marvel is in the classic American tradition: from hick travelling salesman to president of a giant multi-national that can rival the mighty IBM, Marvel succeeds by flouting convention and rewriting the rule-book spurred on by gritty determination and the loyalty of those around him. But as his empire expands, so too do the pressures on his life-both professional and personal-yet, somehow, through two world wars, family tragedy, labour unrest, political chicanery and constant stress from fledgling members of his ever-growing dynasty, J.D. still manages to keep just one step ahead. Until, one day, already a grandfather and anxious about a successor, he reveals to an unsuspecting world the fruits of his hitherto secret project the ultimate in computer sophistication, the final creative act… Both as a fictional history of the birth of the computer industry and as a gripping, powerful story of the construction of one mans personal empire in the fast-paced world of high-tech electronics, Marvels confirms R.E. Harringtons position in the front rank. 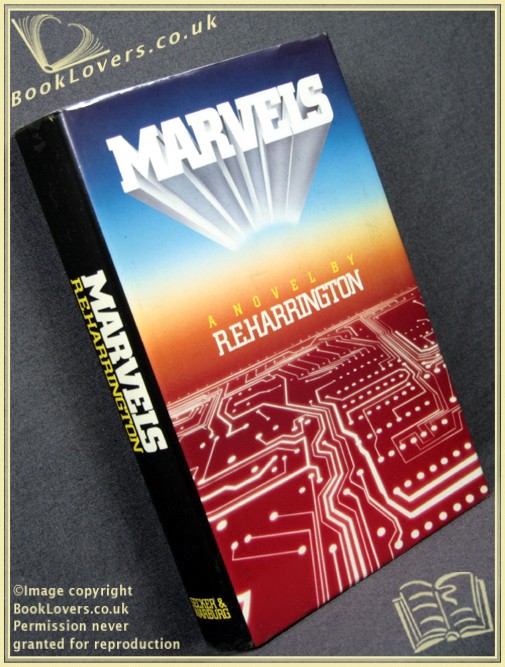