Posted on September 15, 2010 by BookLovers of Bath

Illustrated with black and white photographs. From the cover: This is the fascinating story of Britains oldest oil enterprise, the Burmah Oil Company, covering the years when oil was beginning to emerge as one of the most sought after and valuable resources in the world. Although the company played a not inconsiderable part in making Britain a world oil power, few people are aware of its intriguing history. Now, in this most readable account, the full story for the period 1886-1924 is revealed. The author describes the original directors Scottish tenacity that built up the company from modest beginnings to a highly profitable concern and made it by far the largest seller of kerosene in India as well as a substantial petrol and naval fuel oil supplier; the parleying with British ministers and officials once the company was recognised as the only large oil producer in the British Empire; the pressure from Whitehall to take up the financial and technical challenge of proving W. K. DArcys oil concessions in Persia; the endless frustrations before the eventual discovery of oil there, and the steps the company had to take to establish the Anglo-Persian Oil Company, now British Petroleum; the problems of communication with agents thousands of miles away; and the constant undercurrent of rivalry with the giants, Standard Oil, Royal Dutch and Shell, as they battled over what was then the largest market for oil products outside Europe and North America, the subcontinent of India. 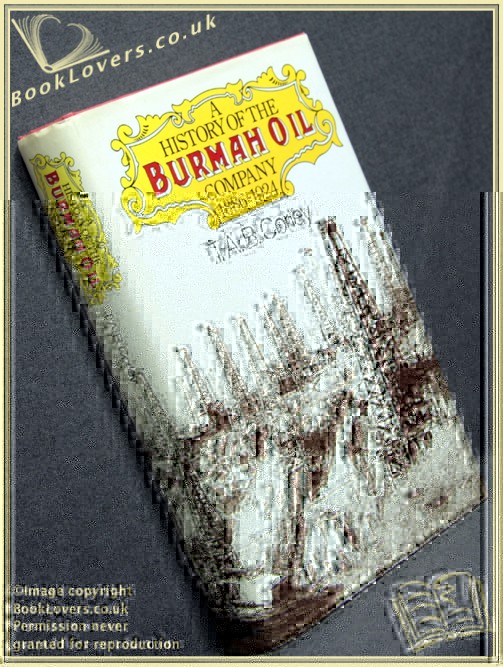